Last week, Mexico celebrated 209 years of independence from Spain, but it wasn’t the only country celebrating! Honduras, El Salvador, Costa Rica, Guatemala and Nicaragua also celebrate their independence this month. In this post, I will briefly share with you the independence stories of these Spanish-speaking countries!

Photo taken by Bruce Thomson found on Flickr.com with license CC BY 2.0

Much of the independence movements of Latin America were inspired by the same forces. First the revolución Francesa and the U.S. independence from England had brought about the idea that a change was possible. If they had been able to fight the royalty, was it possible for others to do the same.

On November 1808, Napoleon’s army invaded Spain. A few weeks later, Spain surrendered, and the unrest began. In the meantime, leaders from Nueva España, which included present-day Mexico, Guatemala, El Salvador, Honduras, Nicaragua and Costa Rica, called a meeting to discuss what would happen. The wealthy Spaniards and the Catholic clergy living in Nueva España were worried that Napoleon would change the order of things in the territory. Los pobres were tired of the conditions they lived in. On September 16, 1810, the cura or priest Miguel Hidalgo rang the church bells of the town of Dolores and urged his people to fight. You can read more about it in the post I wrote about Mexico’s call for independence.

After signing the acta or treaty of independence, there were many disagreements as to what to do. Mexico, for example, wanted to annex some of the territory with the arguing that if they were left as independent countries, they wouldn’t be able to fight off any potential attacks from Spain. A year after signing the treaty, these former Spanish colonies were annexed into Mexico only to sign their independence from Mexico in 1823.

In 1824, this non-Spanish and non-Mexican territory became the República Federal de Centro América. The territory remained a republic until 1839 after several civil wars and lots of unrest. In 1844, Chiapas was annexed to Mexico.

Each of the countries celebra or celebrates their independence with desfiles or parades, flag ceremonies, and parties. One celebration that is representative of the united fight for independence is the antorcha de la libertad or the torch of liberty. This tradition began in 1959 and is in honor of the men and women who fought for the independence. The antorcha leaves Guatemala and travels to Honduras, El Salvador, Nicaragua and Costa Rica. Estudiantes y atletas athletes take the torch from city to city until it reaches Costa Rica. The video below shows the president of Nicaragua receiving the antorcha de la libertad.

Have you ever been part of these celebrations? Is there something similar to the antorcha de la libertad in your country? 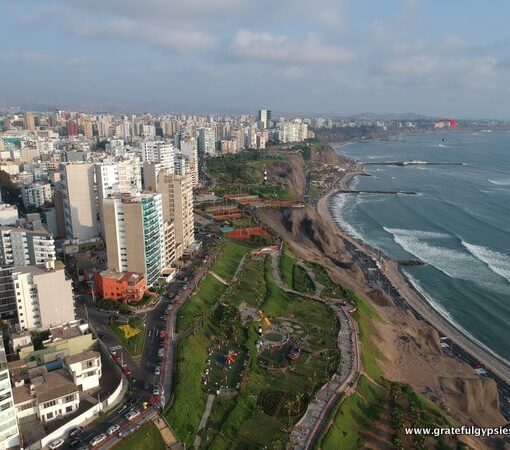 En este momento no es posible viajar a Perú (At this moment it’s not possible to travel to Peru). The South American […] 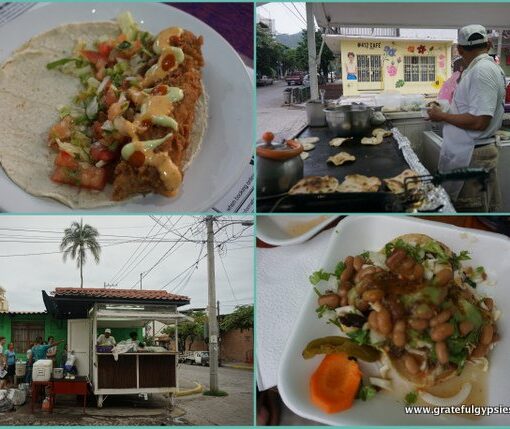 El taco es el plato más famoso de México (The taco is the most famous dish of Mexico). You may be familiar […] 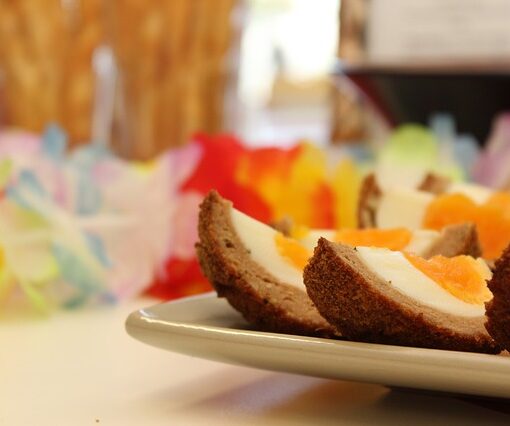 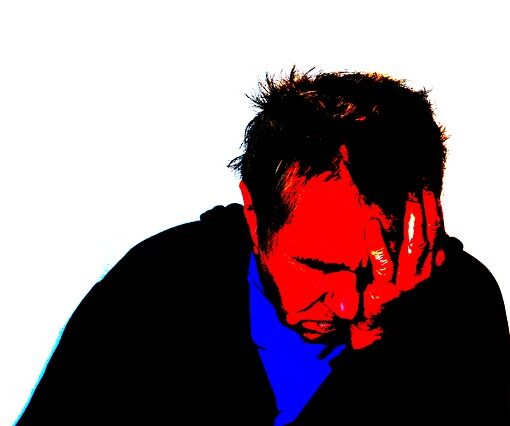 In this Spanish lesson we will practice more with some Spanish verbs of obligation. As usual, first we will review some relevant […]