As I wrote about last month, I’ve spent the last year in Latin America traveling around and attempting to learn Spanish. Those posts focused more on the countries I visited, what I did, and where I studied Spanish. You can read Part One about Mexico and Colombia, and then check out Part Two about Ecuador, Peru, and Chile. Today I’d like to share a bit about the ups and downs of a year en español. I’ll reflect on what’s been easy and difficult in my quest to learn the Spanish language. Let’s save the good stuff for last and start with some of my struggles.

Avocado is aguacate in some countries and palta in others…

According to the internets, there are 20 countries in the world where Spanish is the majority language (21 if you count Puerto Rico as a separate entity from the United States). At first, you may think to yourself “That’s great! I can learn Spanish and speak it/understand it in 20 different countries!” Hold your caballos, because it’s not that simple. As soon as we traveled from Mexico to Colombia, I noticed a big difference in the Spanish that was being spoken – different accent, different words, and of course different slang. For example, in some countries, avocado is called aguacate, while in others it is palta. Oh well – whatever you call it, it’s so cheap you can eat avocado toast every day!

This was even more noticeable when we got to Chile. After nearly 11 months traveling in the Spanish-speaking world, I thought I was doing pretty well until we got to Santiago. Even talking to my good friend and her family (who slowed down for me), I had a hard time understanding. As my amiga told me, Chileans love to use slang and have a unique accent. I’ve heard the same is true in Argentina and that it can be very difficult to understand people there if you’re more familiar with the Spanish spoken in Mexico. There’s also obviously a major difference between Castilian Spanish and the Spanish spoken across Latin America. I haven’t been to Spain yet, but I’m sure I’ll have some struggles when I do and inevitably get laughed at for using Chilean slang like “Cachai?” or “Cómo estai?”

One of my biggest struggles with Spanish has been the damn genders, as I’m sure it is for many of you. In my first few Spanish classes in Puerto Vallarta, I thought to myself, “Wow! This is easy. Masculine nouns end in o and feminine ones end in a!” Not so fast, jefe. Language is el idoma and motorcycle is la moto. As I’m sure you’re well aware, there are plenty of exceptions when it comes to the gender of a noun in Spanish. After a year I think I’m starting to get the hang of it, but it’s something I’m always messing up.

What Time of Day is It?

Learning common Spanish greetings is one of the first things anyone does when they’re studying the language. I’ve even know those since well before I moved to Mexico. While I’ve got them down, that doesn’t mean I always use them correctly. I can’t tell you how many times I’ve said “Buenas tardes!” to someone, only to have them respond with “Buenos días!” in a slightly joking/mocking tone to show me that I’m clearly using the wrong greeting. The next day, I’ll bust out a “Buenos días!” only to get “Buenas tardes!” back. In some countries, “Hasta luego!” is the preferred way to say goodbye, while in many others it’s simply “Ciao!” Maybe I’ll get it one of these days, in one of these countries…

“Soy casado.” I’ve got that one down!

Ugh. Those freaking “to be” verbs in Spanish. I thought we made it difficult in English with all the different conjugations, but Spanish had to go one-up us by using two different verbs meaning “to be.” We have tons of posts here on the blog about how to use ser and estar. I’ve even written some of them, and it still gives me trouble. I always have to pause and think about whether I should be saying soy or estoy. It took me a while but I think I’m finally starting to get the hang of it.

Ok now let’s look on the bright side and get to some of the ups of my year in Spanish!

Before moving to Mexico, my only experience with Spanish came from my 7th grade class and the Taco Bell chihuahua (Yo quiero Taco Bell!). Our first few weeks in Mexico were a bit of a struggle, as we visited more off-the-beaten-path places like Monterrey and Guadalajara. You don’t find a lot of people who habla inglés there. When we eventually got to PV, I decided that Spanish class was an absolute must. Thankfully I had great teachers in Maestro Melchor and his wife, Martha at the Spanish School Vallarta. By completing the Level 1 class on power verbs and adding a few weeks of private class, I was at least able to not sound like a bumbling idiot.

I also had a great experience studying at Colombia Immersion in Medellín. Although I wasn’t able to join the group lessons due to my teaching schedule, I had some great private teachers who helped me a lot. I also really enjoyed their weekly field trips and other activities in the center that encourage students to get out there and put their Spanish to use. I’m hoping to get back to the Ciudad de la eterna primavera sooner than later to do their intensive program.

Finally, my amiga in Santiago helped me out a ton in our month there. She teaches Spanish to the staff at the Indonesian embassy there, so she’s got plenty of practice teaching people who struggle through her native language. She gave me some tips on Chilean Spanish and also helped me put together a few awesome posts and videos. You can read the first post about Santiago already, and the others will be coming out through the following months.

Everywhere we’ve been, locals have been incredibly friendly and patient with me and my mal español. From our first interactions with our host family in Monterrey, to ordering lunch in the market here in Sucre just the other day, people have always been stoked to let me practice my very mediocre Spanish with them. As an American who has far too often see my fellow countrymen get very, very impatient with non-native English speakers, I really appreciate the patience and encouragement from people. It makes it much easier to put yourself out there and fall flat on your face when you know that people are at least going to give you a shot.

Ease of Reading and Writing

As someone who has previously studied Chinese and Thai, it’s been a major relief to be able to read and write a language from day one. Even after living in China for 6 years, I could only read a couple hundred characters. If I try to write them, it looks like a 2-year old with shaky hands did so. When I attempted to study Thai, I didn’t even bother trying to read or write it. My journey to learn Spanish has been much easier due to the fact that I was able to read and write from day one. When you can practice reading menus, street signs, maps, and so on, you’re using the language even more than if you’re just speaking it and listening to others. While I can’t read a newspaper (or probably even a children’s book) in Spanish just yet, it’s definitely much easier than many other languages!

Whether I need to find the estación de autobuses, buy a new pair of pantalones, or pick up a new batería for my computadora, it’s just so much easier when there are so many Spanish words that are very similar to their English equivalent. Of course, there are plenty of examples where the Spanish word is completely different from the English one (camisa sounds nothing like shirt), but there are so many that are similar that it makes life a bit easier.

Overall, it’s been a great year traveling and learning across Latin America. It’s been so good, in fact, that my wife and I have put off plans to head to Europe so we can spend another six months in Mexico and then hopefully do a bit of traveling around Central America. I look forward to sharing more posts and videos with you as the journey rolls on. I also love getting comments from our readers. What have been some of the ups and downs for you learning Spanish? I’d love to hear about your experience. Drop a comment below and let us know! 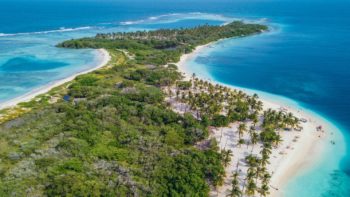 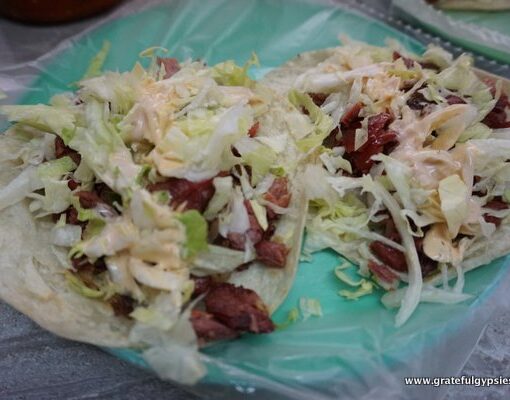 You won’t get very far when traveling in any Spanish-speaking country if you don’t know how to count. Learning the numbers is […] 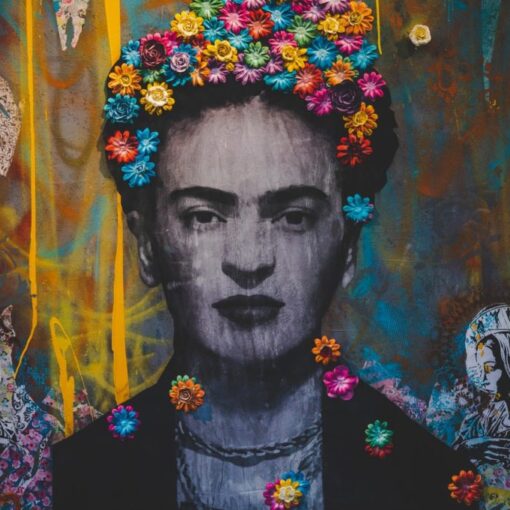 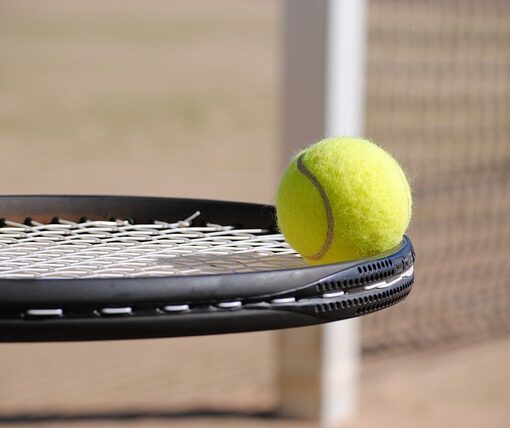 In this Spanish lesson we will practice the Spanish Future (Going To) Tense. As usual, first we will review some relevant grammar […]