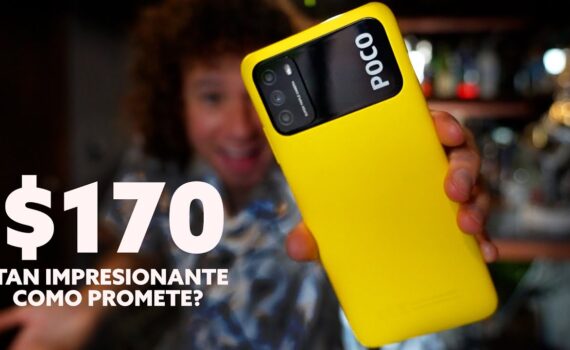 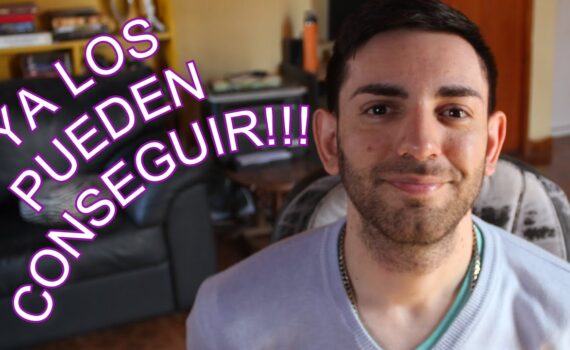 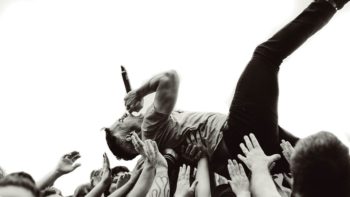 Image taken from Pixabay.com If there is one music style that was popularized like lightning throughout the 20th century everywhere in the Spanish-speaking world, that would definitely be the rock genre, one that is known today as an unmistakable part of the popular culture from Spain and Latin America. Rock […]

Chile es un país muy hermoso (Chile is a very beautiful country). It’s a great place to travel, but you’ll definitely want to improve your Spanish before heading there. We’re here to help you learn more about Chile and improve your Spanish at the same time. With the help of […] 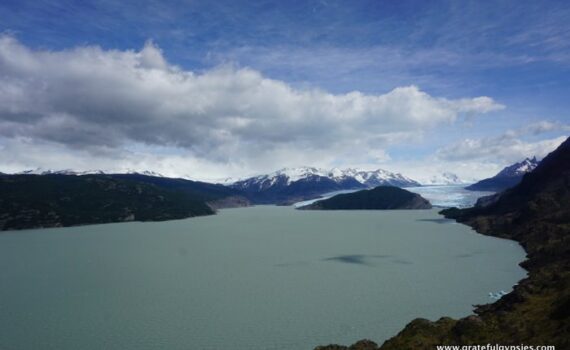 We’ve been exploring the amazing Parque Nacional Torres del Paine in Chile in a video series here. Go back and watch Parte Uno y Parte Dos in case you missed them. Next up is a hike through the Valle Francés (French Valley) and another one up to Ventisquero Grey (Grey Glacier).  […] 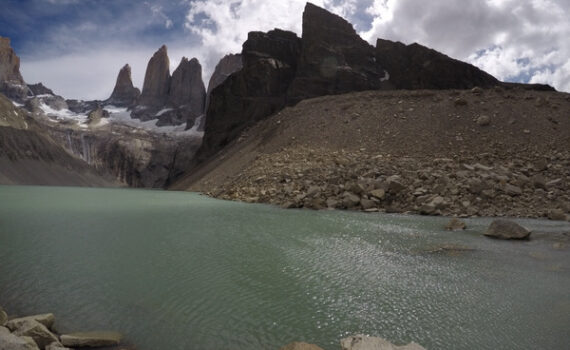 Torres del Paine National Park is at the top of almost every traveler’s list for places to visit in Chile. A multi-day hiking and camping trip is an incredible experience you won’t want to miss. The amazing Towers. See what the long and difficult hike up to the Towers is […]