Horror stories abound in our world. And Venezuela seethes with peculiar tales that form part of its folklore for frightening all kind of listeners, no matter their age.

In this post you’ll read Venezuela’s most popular folktales that will certainly give you chills. Although there are different versions of each legend, in this post I’ll tell you the ones I grew up with.

La Llorona is a very popular figure in Latin American folklore. There are many variations of the story according to the region. What follows is the version I was told as a child.

Legend goes that, in the Venezuelan plains, there lived a young woman who fell in love with a soldier who abandoned her after their baby was born.

Alone and desperate, the woman killed her offspring. After realizing what she had done, she lost her mind and died of sorrow and regret. It is said that she still wanders around sobbing “Ay, mi hijo” (Oh, my son) while looking for children to snatch.

The name Llorona comes from the verb llorar (cry, weep). Her laments can be heard late at night, making the hairs on the back of your neck stand up and freezing your blood.

This story is often told by parents to their children when they don’t want them to stay up too late.

According to a legend often told in the rural parts of Venezuela, el Silbón is the alma en pena (lost soul) of a young man who one day killed his own father in revenge because he murdered his son’s girlfriend, as he didn’t approve their relationship.

After he killed his father, the young man’s grandfather took it upon himself to punish him by tying him to a tree and beating him with a whip until he bled. Then, he condemned him to carry his father’s remains in a sack on his back.

As the boy walked away into the plains, his grandfather yelled at him, “Eso no se le hace a su padre… Maldito eres para toda la vida” (You shall not do that to your father… You are damned for all eternity) and set his rabid dogs after him.

It is said that the boy’s espíritu (spirit, ghost) brings death and destruction to anyone who comes across him. His ghost is described as an extremely tall and skinny man who wears a farming hat and silba (whistles) the notes do, re, mi, fa, so, la, si (the musical notes C, D, E, F, G, A, B).

He is very tricky while deceiving his victims. When his whistling is heard up close, he is far away; but when it is heard from afar, you better start running as he is actually nearby.

The story goes that a beautiful young woman who lived in a small town in the plains of Venezuela was married to a loving and caring husband, with whom she had a baby boy.

One day, a man who was secretly in love with her—looking for an opportunity to spoil her marriage—warned her: “Tu esposo te ha sido infiel con tu propia madre” (Your husband is having an affair with your own mother).

The young woman couldn’t contain her rage and ran home, where her husband and her baby were. Blind with anger, she set the entire house on fire with them still inside.

Then, she went to her mother’s house and stabbed her. As the mother was bleeding to death, she cursed the woman: “Has cometido un pecado. Sayona serás para siempre” (You have committed a sin. I curse you, Sayona). From that day, the young woman became la Sayona and remains a lost soul.

La Sayona appears as a seductive and beautiful woman who tempts married men and lures them into the forest. Once alone, she reveals her actual appearance—a rotten corpse—and devours her victim. The name sayona comes from sayo (smock), an outer garment used by women long ago.

Watch the videos below to listen to other versions of the stories and practice your listening.

Which horror folktale from your country scares you the most? Share it with me on the comments below!

When you’re a beginner with any language, a great place to start is by learning so-called “power verbs.” These are the most […] 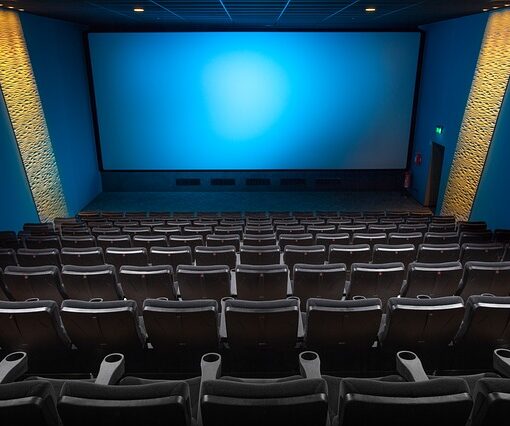 In this Spanish lesson we will practice using Spanish verbs of movement with prepositions. As usual, first we will review some relevant […]

In this Spanish lesson we are going to look at the uses of the Spanish word Poco. As usual, first we will […]