In Spanish, the words of foreign origin are called  extranjerismos, which derives from extranjero (foreign). These words have been incorporated into Spanish without being translated or with minimal changes in their original meanings, though the pronunciation and spelling are oftentimes adapted to the conventions of the recipient language. Extranjerismos are also known as préstamos lingüísticos (linguistic loans or loanwords).

Even though Spanish derives from Latin, it has received a notable influence of other languages, and the use of loanwords have become part of the vocabulary of hispanohablantes (Spanish speaking people). Starting with this post, you are going to learn some of these words and their origins.

A Latinism is a word that comes or is directly derived from Latin. Most of them carry the same meaning they have in English. What follows is a list of the most common latinismos used in Spanish:

A posteriori: This one means “at a later date or stage”.

A priori: The opposite of “a posteriori”, that is, “at a previous point in time”.

Ad honorem: This adjective means “in an honorary position”. It also means to do a job without getting paid.

Alias: This word is placed before a nickname or an alternate name given to any one person.

Alter ego: Its meaning can be summed up as “alternate personality”.

Auditorio: This word comes from the same Latin word and means “auditorium”.

Contra natura: This loaned expression means “against nature” or “against accepted conventions”.

De facto: This expression means the same as in English, “in actual use, in practice”.

Ergo: Though not frequent, it is sometimes used as a synonym for “luego, entonces” (therefore, consequently).

Statu quo: Originally meaning “the state which” in Latin, it is used to mean “the current state of things”.

Etcétera: From “et cetera” (and the other things), this adverb and its abbreviation “etc.” mean “and so forth”.

Grosso modo: Meaning “roughly, approximately”, it is a direct loan from Latin.

In situ: Sometimes used as an adjective to describe something is “in its original position or place”.

In vitro: It is an adverb particularly used in the field of science meaning “in an artificial environment”, as “in vitro” literally means “within glass”.

Incógnito: From Latin “not known”, it means “in disguise” or “without being known”, as with “Incognito mode” in some Web browsers.

Ipso facto: This adverb is not used the same way as in English; in Spanish, it means “immediately”.

Memorándum: From the Latin verb “memorare” (to be remembered), it means “written note or communication”.

Modus operandi: As in English, this noun means “the way of working, of operating”, referring to a person or a group, especially with criminal intent.

Per cápita: This Latin expression (“capita” came from “caput”, “head”) is frequently used as an adjective in economics meaning “per person”.

Per se: This Latin adverb has the same use as in English: “by itself” or “in and of itself”.

Ultimátum: Related to the adjective “último” (final, last), this noun means “final statement of terms or conditions made by one person or group to another”.

Viceversa: From a Latin phrase meaning “the position having been reversed”, this adverb is used in the way as in English, the only difference being it is written as one word.

Vox populi: This Latin noun means the same in both English and Spanish: the opinions or beliefs of the majority.

In my next posts, I will bring you more extranjerismos derived from other languages. Keep tuned! ? 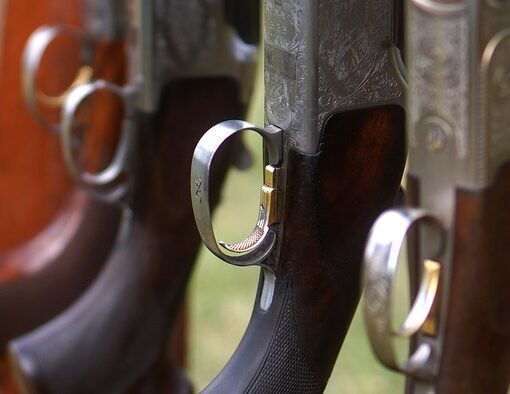 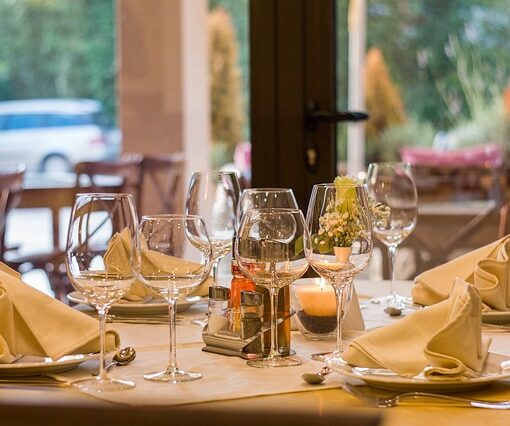 In this Spanish lesson we will practice more using the Spanish Past Simple grammar tense: El Preterito Indefinido. As usual, first we […]

In this Spanish lesson we are going to learn colloquial vocabulary and phrases related to commonly used Spanish Proverbs. First we will […]

Christmas has always been my favorite time of the year. It is the moment to forget about diets and how much you […]