The Spanish language can be distinguished by many features: the way its words are formed, its sonority, its many regional varieties… But an easier way to recognize it among most other languages is its unique set of caracteres (written characters).

Let’s make one thing clear: Spanish uses the Latin alphabet as well as English and many others throughout the world. In that sense, there should be no problem in understanding most of the general traits of written Spanish.

However, a reduced number of special letters and symbols are all what a language like Spanish needs to stand out. In this blog, we will take a look at the first two of them: la eñe (lowercase ñ, uppercase Ñ) and la diéresis (¨). Let’s begin!

So emblematic is the eñe for Spanish that it became the logo of the Cervantes Institute, the largest organization in the world responsible for promoting the teaching of Spanish and contributing to the advancement of the Spanish and Hispanic American cultures.

This eñe—representing a palatal nasal sound, like e–ni–e—evolved from the way scribes from the Middle Ages used the virgulilla (little comma) on top of certain consonant clusters in order to not write them entirely and to indicate the new sound Spanish speakers had been using with those words, like the nn of Latin anno (año, year) or the gn of Latin signalis (señal, sign, signal).

Nowadays, this letter allows for loads of words to exist in Spanish, from everyday objects to topographical names. If you want to get an idea of how many Spanish words use eñe, go here and enjoy reading what could be accomplished by means of this peculiar consonant!

La diéresis, also known as trema or umlaut, is a special symbol coming from medieval texts that allowed changing how certain syllables were pronounced in different contexts. This symbol is one shared with other European languages, like French and German.

In the case of these two little points, they have today one specific use: they let Spanish-speakers pronounce the vowel u when written in the syllables gue and gui.

What follows is a very short list of words using diéresis:

Antigüedad (antiquity, age of an object or monument)

Argüir (to argue, to contend)

Averigüemos (Let’s find out, from averiguar, to find out)

Pedigüeño (a person who persistently asks for or borrows things)

Keep tuned for Part 2, where we will be checking on the other two special characters that give Spanish its distinctive look. Till next week! 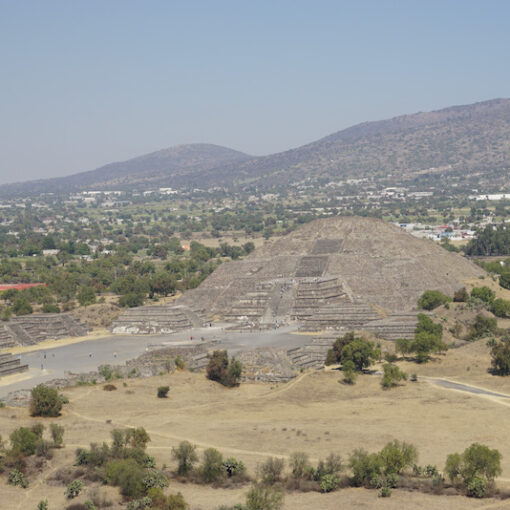 Hay muchas ruinas antiguas en México (There are many ancient ruins in Mexico). Some of them are tucked away deep in the […] 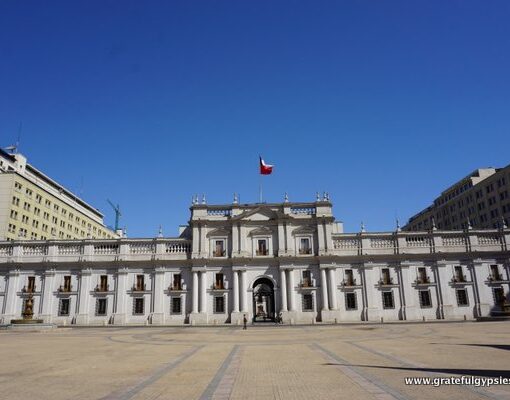 Santiago is a beautiful city with lots to see and do. Explore the Chilean capital and learn some Spanish at the same […] 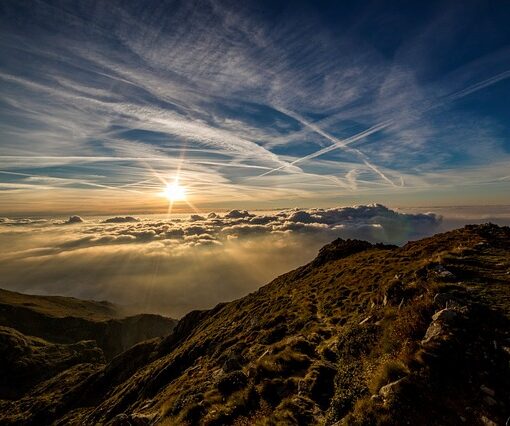 In this Spanish lesson we will practice using the Spanish Past Simple grammar tense: El Preterito Indefinido. As usual, first we will […]