Venezuela is going through the harshest political, social, and economic crisis of its history. The once rich nación petrolera (oil country) is now drowning in a deep ocean of misfortune and uncertainty.

The current situation dates back to 1999, when Hugo Chávez took power and implemented the so-called socialismo del siglo XXI (21st-century socialism) in the South American country.

In the name of a dubious ideology, Chávez established a nation where corruption runs rampant. And following his death in 2013, his heredero (heir), Nicolás Maduro, assumed power in a widely contested election.

Since Maduro’s took charge of Venezuela’s poder ejecutivo (executive power), the crisis has worsen in a way that even the international community has expressed concerns about the country’s overall stability.

One terrible example of Venezuela’s volatility is represented by its hyperinflation: in 2014, el bolívar (the national currency) suffered from an annual inflation rate of 69%; four years later, it surpassed 1,600,000%. In other words, Venezuela set a record for the highest inflation rate in the world for a nation in peacetime.

Many elections have taken place in the South American nation, but most of them have had a doubtful result as the poder electoral (electoral power) has shown its complacency towards the government since Chávez was in charge. The same occurs with las Fuerzas Armadas (the Armed Forces) and the poder judicial (judicial power).

The last presidential election, held on May 20th 2018, was not recognized by the major part of the international community as it was considered fraudulent.

Opposition leaders in Venezuela, which are backed by 80% of the population according to respected polls, have tried unsuccessfully to reinstall democracy in Venezuela.

During his cabildo abierto (open cabildo) the congressman declared, “I swear to formally assume the national executive powers as acting President of Venezuela to end the usurpation, install a transitional government and hold free elections.”

Maduro stated hours later that day, “Aquí no se rinde nadie; vamos al combate” (“No one throws in the towel here; we are going to fight.”)

Today, Venezuela stands divided in two, with two effective jefes de Estado (chiefs of State). On the one part, Maduro is unrecognized by the biggest part of the international community and is only supported by Bolivia, Cuba, Russia, China, Turkey, and its Caribbean allies of the ALBA bloc.

On the other hand, Guaidó’s interim presidency is backed by most of Venezuela’s neighbors, 11 out of 14 countries that make up the Lima Group, including the United States and Canada. Meanwhile, the European Union stated that it will support Guaidó if fair elections are not called within the next eight days.

More protests are expected in the coming weeks. For the time being, Venezuela’s future remains uncertain, forcing three million people to flee their homeland in search of a better tomorrow overseas.

To read more on this topic (and practice your Spanish) visit the following news sites: 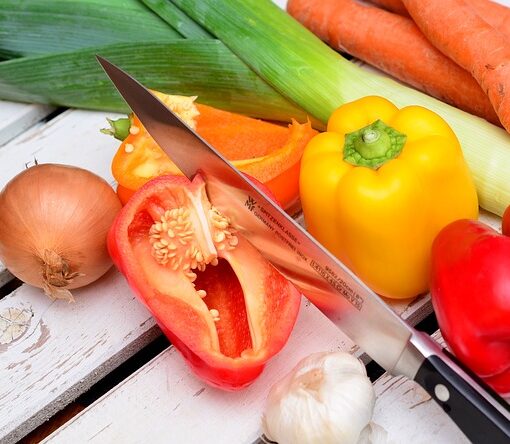 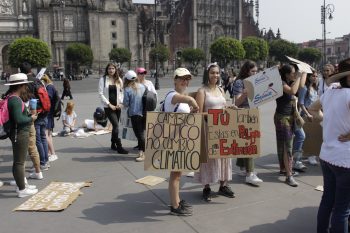 As I was looking around the website of the Real Academia Española or RAE, I came across a very interesting news item about […] 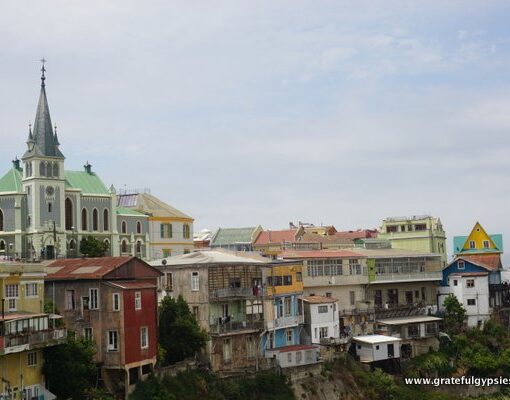 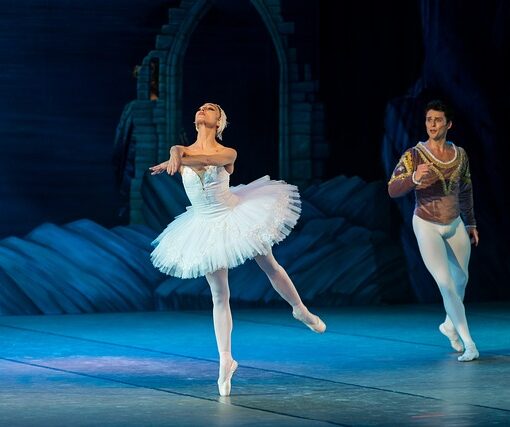