This month, Mexico City updated its school uniform policy that required girls to wear skirts and boys to wear pants. While there was some confusion, the policy aims to limit the gender-specific constraints of the previous policy. In this post, I will explore the use of uniforms in Mexican schools and what the new policy entails.

Students in both public and (most) private schools from primaria or elementary to secundaria or middle school are required to wear uniforms to school. The general rule is that the sports uniform or uniforme deportivo consisting of pantalon corto y/o pants, playera y tennis, should be worn only on days when students will go to physical education class. The formal uniform consisting of falda, blusa, y suéter for girls, and pantalón, camisa, y suetér for boys is worn on the rest of the school days.

Parents are required to purchase the school uniforms each year. Some schools are more strict than others, but in general, uniforms are considered an integral part of school. If a student arrives without the uniform or with non-matching uniform pieces (for example, the t-shirt with the dress pants), schools can either turn the student away, call the parent to bring the right clothes, or enforce some other form of consequence.

Mexico City jefa de gobierno or major Claudia Sheinbaum announced that uniforms will no longer be gender-specific but rather neutro or neutral. Students will be able to choose whatever uniform they want. This is of course about the dress skirt and dress pants. Part of Sheinbaum’s speech during the announcement said the following:

In her speech, she stressed the importance of gender neutral uniforms to foster igualdad or equality by allowing girls and boys to choose for themselves. While this new policy will only be in effect in Mexico City, the rest of the country is expected to follow. Below is a short news item about the new uniform policy.

The announcement was met with a lot of criticism and controversy.  There were comments about trying to turn boys into girls, creating an unsafe environment for boys, bullying and more. By saying boys would be able to wear skirts if they wanted to, many people and news media lost sight of some the advantages this new uniform policy will bring.

Having taught at a private school in Mexico City for a few years, I know from my female students how much some of them disliked having to wear skirts. We all remember the difficulties of growing up and la adolesencia, and I observed first hand how the mandatory skirt uniform had sometimes a negative effect on all the students. Girls sometimes felt limited to run, play sports during recess or even just sit on the floor to eat with friends because of the worry of showing too much.

There are additional benefits to gender neutral uniforms such as allowing students to choose their uniform for the day based on the weather. For those students who use public transport to get to school, the possibility of pants makes the trajectory safer in a city whose public transport is completely saturated.

And despite this new measure being of more immediate help to female students, yes, if a boy wishes to wear a skirt to school for whatever reason, he can. The idea of equality behind this rule is for everyone. I suspect at first most students will continue to follow the old uniform policy, however, it is a great step forward giving everyone the possibility to choose what they are most comfortable in while learning.

Uniforms…a thing of the past?

Many people argue that uniforms are a thing of the past, and many others insist that uniforms bridge economic gaps. The video below presents both sides of the argument.

Are you pro-school uniform or against? If you ever wore a uniform to school, was it gender-specific or did you have a choice?

In this Spanish lesson we are going to practice talking about school in Spanish. First we will learn some relevant vocabulary and […]

In this Spanish lesson we are going to practice talking about Chores in Spanish. First we will learn some relevant vocabulary and […] 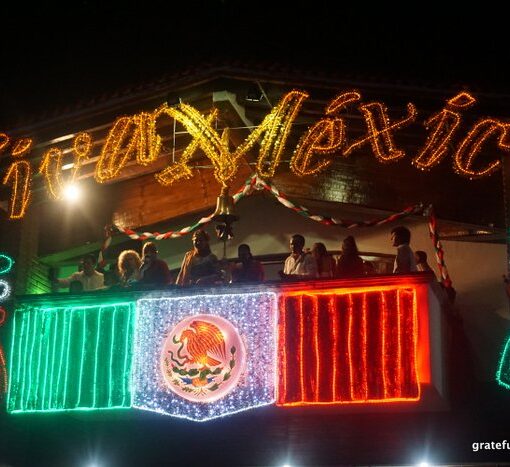 We’re keeping things fun here on the Spanish blog this month. Be sure to check out the posts about partying in Spanish […] 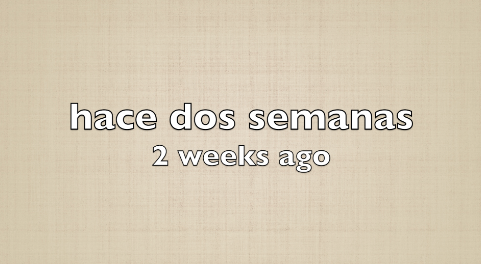