On November 20, Mexico will celebrate 109 years since the revolution from the dictatorship of Porfirio Díaz. In this post, I will briefly explore what led to the revolution and what the results of this fight were.

Porfirio Díaz was a dictador that ruled Mexico from 1876 to 1911. He was a military leader from the state of Oaxaca that enjoyed popularity thanks to his accomplishments during the French invasion. He lost his first run for the presidencia or presidency. With the support of military leaders throughout the country, he signed the Plan de Tuxtepec (Tuxtepec is a city in the state of Oaxaca) that accused the government of needless spending, unreliability of the judiciary branch, and the lack of good education throughout the country. The military leaders that supported Porfirio Díaz took control of several cities and, shortly after, he assumed the presidency.

The 35 years that followed are known as the porfiriato and were years of great economic gains for the clase alta or upper class and those close to Porfirio, and many losses for the most vulnerable including inidigenas or indigenous groups throughout the country.

Some of the gains of Porfirio’s presidency include the construction of 12,000 kilometers or almost 7,500 miles of railways which doubled the railroads throughout the country. This is also the time when oil extraction began by international companies Standard Oil and Royal Dutch Shell. International investors were also present in minería or mining and the industria textil.

But not everything was positive. Many of the indigenas were stripped of land rights thanks to very confusing laws meant to establish private property. This led to the establishment of a type of feudalismo with no rights for the workers. There were several uprisings from different indigenous groups and farm workers, but these were quickly controlled with very brutal methods.

The growing inequality and the brutal methods used to control anyone who opposed the government led several to join forces to remove Porfirio from power. Driven by an interview where Porfirio said he would not seek reelection, Francisco I Madero began traveling the country to gain support for his run against Porfirio. When it seemed that Madero had gained enough support, he was arrested and Porfirio won the elections. Madero managed to escape jail and fled to San Antonio, Texas were he signed the Plan de San Luis that called for people to rise up against Porfirio and his government. A joint effort in all parts of the country by different revolutionary leaders created enough pressure to push Porfirio to flee to France thus ending the porfiriato.

Elections were held and Madero won, however, there were many groups who were not happy with him including the famous revolutionary leader Emiliano Zapata who had led many against Porfirio in the south of the country. Madero was eventually murdered and another leader, Victoriano Huerta, took control.

But this wasn’t the end. There was still discontent and some of the revolutionary leaders continued fighting causing Huerta to flee. One of these leaders was another famous revolutionary leader, Pancho Villa. Tensions and fighting continued for a few years more. There are even different opinions of when the revolution ended. Some argue that it ended with Porfirio’s escape to France in 1910, others with the signing of the Mexican constitution in 1917, and others pin point it to different presidencies in 1920, 1924 or even 1940.

The revolution would not have been possible if it wasn’t for the work of everyone including the Mexican women. There were the fighting groups known as the soldaderas or the adelitas (pictured in the photo above). There were also many women who acted as nurses, housed soldiers, and acted as secret post to avoid detection. The video below lists some of the most notable women and their contribution to the revolution.

If you have been to Mexico City, you have seen some the lasting remains of the porfiriato. There are several emblematic buildings and spaces whose projects began under his order, and which provide Mexico City with some of its more visible beauty. These porfiriato buildings include the Palacio de Bellas Artes or the Palace of Fine Arts, Palacio Postal or the postal palace (my personal favorite), el Bosque de Chapultepec that acts as the lungs for the city and a beautiful place for a weekend walk, and the Gran Hotel de la Ciudad de México which is the same hotel where James Bond stayed at in the movie Spectre. The following video takes you on a tour of some the buildings of the city center that date back to the porfiriato.

Are you familiar with some of the leaders of the Mexican revolution like Pancho Villa? 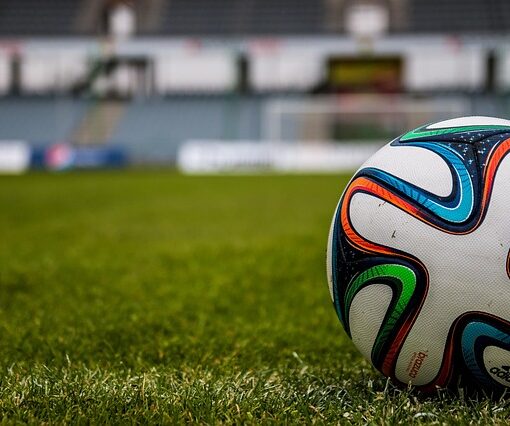 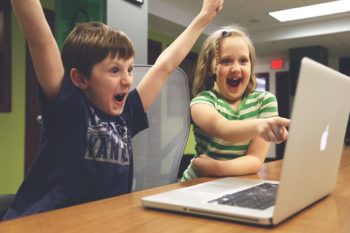 Image courtesy of Pixabay.com Let’s get straight to the point and start the second part of my practical guide for interjections in […]