PUERTO MADRYN.— A sunny day, a stand up paddle board and the curiosity of a whale with a moving approach they made Analía Georgetti’s birthday a difficult day to forget. Yesterday, while sailing a few meters from the coast in the calm waters of the New Gulf, he experienced a magical moment with a cetacean that approaches, touches his board and plays around in a scene captured by a drone.

The video of the renowned photographer Maxi Jonás went viral and added to the experience that, almost as a replica and less than a month apart, another swimmer recorded about 300 meters from the coast on the beaches of Rada Tilly, located 400 kilometers south of Madryn.

“The whales would pass us by, turn around and come back. I was not scared, I was not scared. The situation was extraordinary, I never thought something like this was going to happen to me in my life, ”said Georgetti.

And he added: “I was far from going to bother these animals. We did not go out to look for them, we lived together, they were the ones who spotted us. This does not mean that tomorrow they all have to go out and try such a moment. Above all, we must respect them ”.

Georgetti is a lawyer and teacher. He saw one of the whales approach and immediately pulled the paddle out of the water. “It is what you have to do not to disturb them, and hope that they pass quietly. It was a great birthday celebration, it was 5 o’clock in the afternoon and the adrenaline was still up there, “he said.

Goodbye to enamels and chicken milanesas: cases of precocious puberty increase in a pandemic, before the age of 8

“At one point I felt that it touched me and it was then that I took out my cell phone to record it when it passed below. I also realized that there was a drone above us ”.

When she got home, the woman was met with an unusual number of messages, including greetings for her birthday and congratulations from those who had seen the images on Maxi Jonas’ networks.

During these months Puerto Madryn is experiencing the peak stage of the whale season. It was Jonás, a renowned professional from Chubut and a lover of nature, who captured the special encounter with his drone. 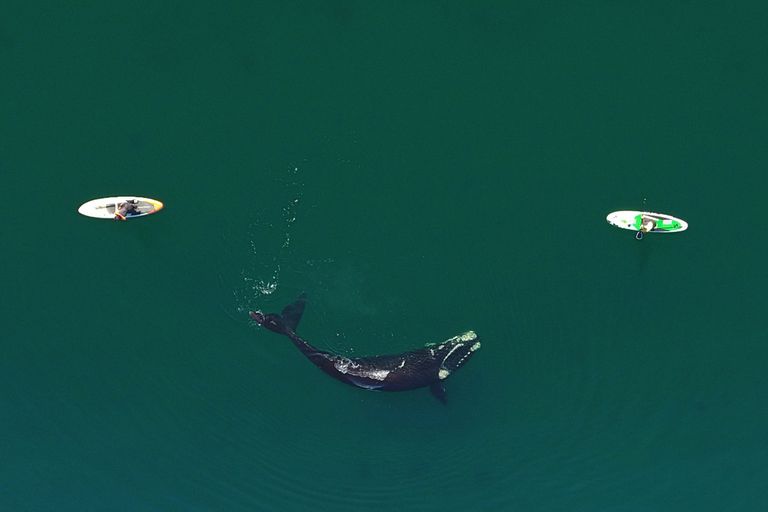 Puerto Madryn: The rides on surfboards, along with whales on the coast of Puerto Madryn, are a spectacle that cannot be stopped these days. (Maxi Jonas / Télam /)

The images won a “MA RA VI LLO SO” from Manu Ginobili himself and the account on social networks of the direct relatives of the privileged surfer. Georgetti’s daughter, through her account @maiagiorgetti On Twitter, he showed the video and said: “Here my old lady, the lucky one; She was not a skinny woman, she was a skinny woman blessed on her birthday ”.

And he added: “Far from bothering the whales, one goes out to ride a board and they approach the coast to want to play … all with respect and without fucking! Enjoy them and let’s learn to live together ”. The post was accompanied by a photo of the smiling kayaker after the experience.

I think today I made the best whale drone video of my life. pic.twitter.com/hBUiTWWDL6

In the video, a whale can be seen giving a “push” with one of its fins to the stand-up table that hovered around the shores of Puerto Madryn, it went viral on social networks. Jonas posted on his official Twitter account: “I think today I made the best whale drone video of my life.”

The video is a 54-second aerial shot in which one can see how the animal plays with a board and its crew in the waters of Puerto Madryn.

“It was an incredible morning, without wind, with many animals,” Jonas told the Télam agency, where he is a photographer. For two decades he has dedicated himself to recording images of nature and is an expert on the behavior of whales.

In the years he has taken photos of local wildlife, Jonas never saw dangerous situations for people. “In addition to the friendly behavior of the whales, there is a provincial law that prohibits the contact of people with the animals. But in this case it was the whale that approached the table to play as if it were a pet, “he said.

The video is a few weeks apart from the one recorded En Rada Tilly, 400 kilometers south of Madryn. During the season, it is usual to see whales – en route to the New Gulf – in this small town and in Comodoro Rivadavia, located 10 kilometers to the north.

Mariano Sánchez, the protagonist, also lived a unique experience: with a stand up paddle board and just 100 meters from the coast, he also had a close encounter with a cetacean. “I first saw the movement in the sea and I thought they were sea lions. But then he came over to look at me closely and I realized it was a right whale. It was an incredible experience”.

By profession a lawyer, Sánchez defines himself as a lover of the beach and the sea. He usually goes out with his table taking advantage of the peaceful mornings or afternoons in this spa, where se can also spot dolphins and penguins. The day the whale approached him, the planets aligned: “I go to the sea without my cell phone, so I could not leave a record of what I was living. But while I was watching her I feel on my head as if she were a blowfly. And I see the drone of a person who was just recording the moment from the coast ”.

The video record from a month ago belongs to Diego Cabanas. “It was a coincidence and a unique experience,” said Sánchez. 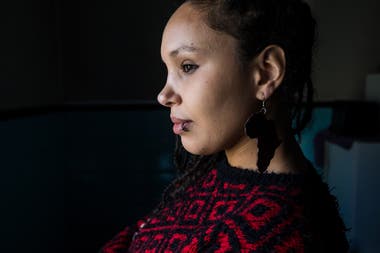 From the age of three months, Patricia Gomes the pride of the origins sucked. The roots of your family tree go all […] 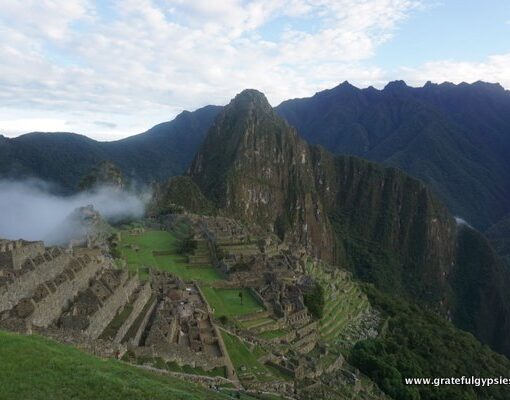 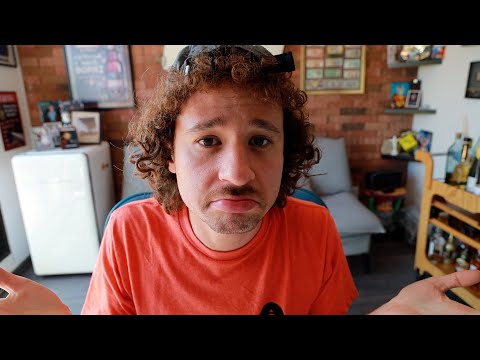 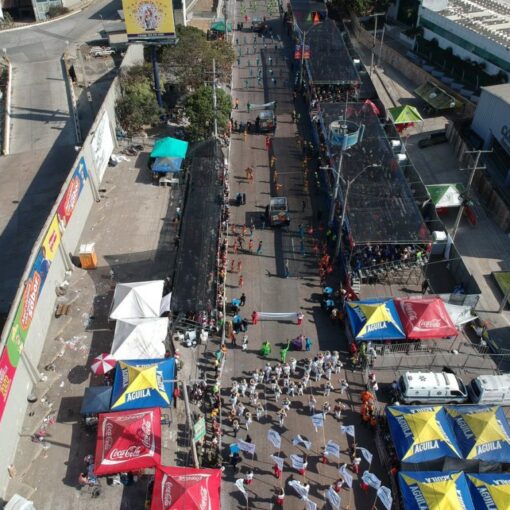 While Rio may have the most famous Carnaval, there’s also a huge celebration in the Colombian city of Barranquilla. In this post […]