“I took her to the pediatrician, they checked her out and she has nothing.”

“No physical sign of rape was found. There was no abuse.”

. “Boys get confused, exaggerate, and fantasize.” “It is the mother who fills her head against the father.” These are just some of the phrases that child and adolescent psychiatrists, psychologists, and other referents in childhood commonly hear when cases of

against children and adolescents. In this sense, for specialists, one of the many myths that it is essential to demolish is to consider it only as a synonym for rape.

There are different forms of abuse. In all cases, there is a common denominator: there is an asymmetry of power that is based on a previously built bond of trust. The

(one of the most widespread forms of this type of violence), the

children and adolescents are some examples. Psychologist Victoria Gandara details that “they are not consensual behaviors even when the boy does not resist,” since this type of violence includes both coercing or forcing, as well as persuading them to engage in sexual activities.

What are we talking about when we talk about sexual abuse against children and adolescents?

When do we talk about abuse against children and adolescents?

“When they are involved in sexual activities that they do not fully understand, for which they are evolutionarily immature or are not in a position to give consent. It involves any sexual activity, which may or may not have physical contact,” Gandara responds.

Silvia Ongini, a child and adolescent psychiatrist in the pediatric department of the Hospital de Clínicas and with a vast career in the subject, adds: “What there is always is an adult who does know what he is doing and seeks pleasure for himself, using and

the child or adolescent. ”

For Ongini, the myth that sexual abuse occurs only when there is penetration, runs through the entire society, including some health professionals. “And, in turn, it carries with it another: considering that some behaviors involve ‘a little’ and others ‘a great’ abuse. It is not.

Abuse is always abuse, there are no small or big ways

. In all cases, it will enroll in the psyche in a certain way, “she says.

Gandara adds: “It is important to keep this in mind because sexual abuse does not always leave marks on the body. In general, when there is penetration, it is about abuses that have been sustained over time.” The psychologist says that many times the boys are examined and, by not finding physical signs, the violence is ruled out when in fact there are a lot of abusive behaviors – most of them – that do not leave visible traces.

, which is based on a previous one of love, trust and dependency, which makes it difficult for boys and girls, many times,

recognize themselves as victims

. This is how Ongini describes part of the

Due to the impact it has on the subjectivity and on the developing psyche of children, the specialist considers that sexual abuse could be equated with torture. “This traumatic situation sustained over time and without adequate treatment, will cause neurobiological, subjective and bonding damage that will be expressed in all aspects of their lives. It is a boy, girl or adolescent who is objectified by whom she should be loving him, taking care of him and giving him a subjective sense, “the doctor details.

Dolores Steverlynck explains that the

Not only does it significantly improve the prognosis of boys and girls, but it can end abuse – which sometimes continues for a long time – “saving years of life for that child or adolescent.” “The reaction of the environment and the family support plays a key role. Sometimes there is complicity on the part of the family and sometimes there is no bad intention but there is still difficulty in supporting,” says Steverlynck.

For the specialists, founders of the Center for Assistance and Prevention of Sexual Abuse in Children and Adolescents (Cepasi), in addition to the diagnosis, other factors that will completely change the prognosis of a child victim of abuse are:

Ongini concludes: “We know that proper care, detection and prevention changes destinations, so this problem involves us all.”

During the quarantine, the traffic of material of sexual exploitation of children and adolescents on the Internet tripled; many of the photos […] 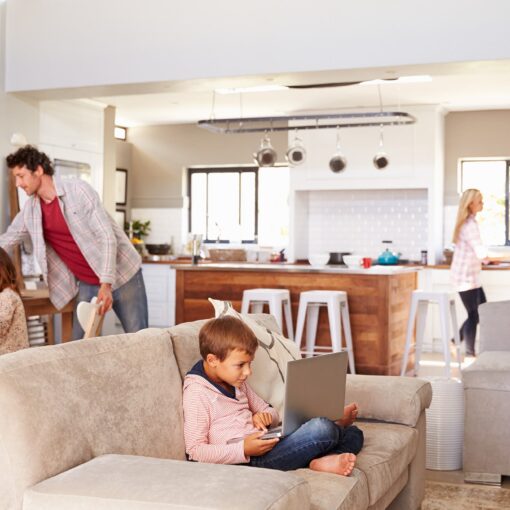 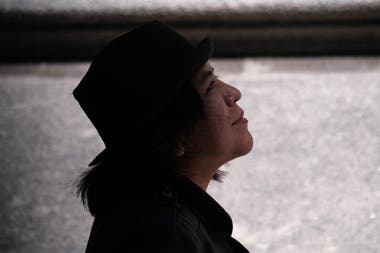 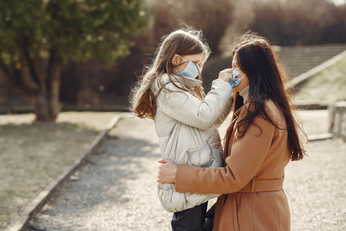