For the Farmacoop pharmaceutical cooperative, quarantine had two faces. Just as the process of enabling them to produce medicines first stopped them, it ended up becoming a

for new projects. Along with the outbreak of the pandemic, they began to dedicate themselves entirely to the manufacture of alcohol in gel and to the quality control of chinstraps, and now

they just received a subsidy

of the Recuperar program, of the Ministry of Social Development, which will allow it to acquire new machinery and expand its workforce.

, former employees of the Roux Ocefa firm, dismissed without compensation when the company went bankrupt in 2016. After an arduous process, in April 2019 the Justice authorized them as a cooperative. After that arduous journey and in the midst of an unimagined context, they look forward to the possibility of growth:

bottles of alcohol gel per day and they control and distribute more than 20,000 chinstraps from other textile cooperatives, two essential items for the health emergency.

The Villa Luro headquarters is neat and quiet. Its four floors are huge for the quality control work carried out there. “When we can buy the machines, things are going to be different, because there are going to be more operating sectors,” explains Edith Pereyra, who was employed by Roux Ocefa for 33 years and is currently a member of the cooperative.

For her, her workplace is her second home. “I started when I was 18 years old. It was very sad to discover that, when I was fired, I lacked a lot of employer contributions. I only had the right to six months of unemployment insurance,” recalls this smiling woman with a small build who interrupts her activity to receive THE NATION. In the hall of the building, there is a billboard with some current photographs of its members and others that reflect the previous conflict. On his right, there is an old machine to record presenteeism.

During the tour of the laboratories where the physicochemical and microbiological controls of the alcohol gel produced in the Villa Lugano facilities are carried out, Bruno Di Mauro, president of the cooperative, joined the talk.

“With the subsidy we plan to buy three machinery that would allow us to produce medicines and also outsource the production of others, to do the subsequent control here.

to produce 150 different varieties, but currently we are not in technical conditions “, explains Di Mauro, who adds that, although the cooperative has one hundred members, now there is only work for no more than 46. With this financial assistance, close to 6 million pesos, would be very close to the production necessary to occupy the total number of members, which is almost double. “In a year, we hope to be able to work all,” he says.

In Argentina, there are some 400 cooperatives that directly generate approximately 18,000 jobs. Because it is carrying out an essential activity, Farmacoop was one of the three recovered companies selected in the first stage of the program, to which 70 projects have already been submitted and is part of the plan.

. “The objective is to promote economic development and social inclusion, improving general conditions and promoting growth in the cooperative sector,” they detail from the Development portfolio.

The alcohol produced by Edith, Bruno and their colleagues comes in two presentations: 250 ml and 5 liters. They market it at popular prices through distributors and also through direct sales channels on their social networks. So far, some areas of the Ministry of Social Development and the City Government are among its clients.

In parallel, the cooperative plays a social role with a

cultural center and a baccalaureate

that work in the Villa Luro building and that made their half-debut this year. “At the cultural center, the first classes of some workshops were held, but the pandemic altered all our plans. The baccalaureate did not actually take place in person, but it started and remains firm, although in virtual mode,” concludes Di Mauro. 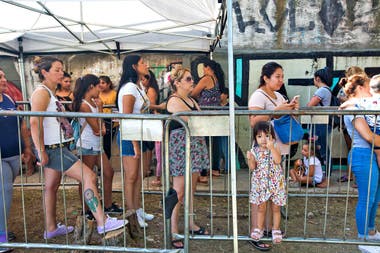 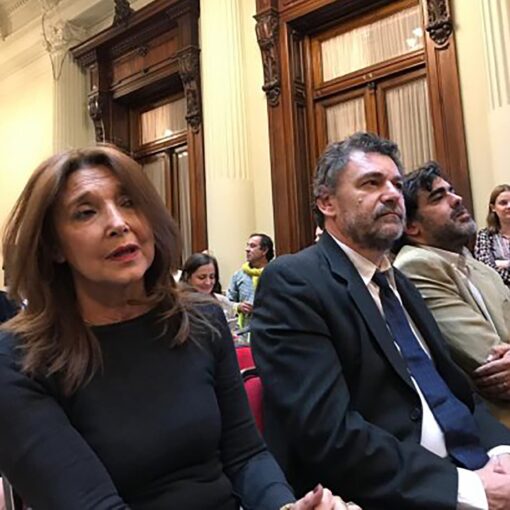 The Ombudsman for Children and Adolescents, Marisa Graham, and her two assistants, Fabián Repetto and Facundo Hernández, reflect on how COVID-19 is […]

Political scientist based in Los Toldos, Verónica Azpiroz Cleñan was only able to embrace her Mapuche identity at the age of 26 […] 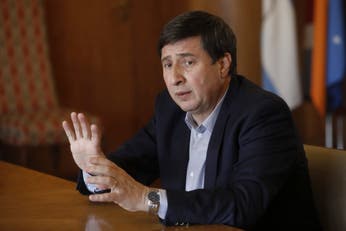