One of the most picturesque regions of Venezuela is the one known as “Centro-Occidente”—literally “the Midwest”, comprising four states: Cojedes, Falcón, Lara, and Portuguesa.

This region is regarded as a geographical hub connecting the western, the central and the eastern reaches of the country, having more than 2,000 kilometers of highways linking the coastal zones to the north, “los Llanos” (the plains) to the south and to the east, and the Andean range to the west.

Although Centro-Occidente’s economy is varied, its main resources lie in the tourism, oil and agricultural industries. That is why Morrocoy National Park (in Falcón), and the Cardón and Amuay oil refineries (also in Falcón) are viewed as some of its chief landmarks. But what other sights has to offer Venezuela’s Midwest to any visitor?

Starting with Falcón state, Mount Santa Ana is one of its natural monuments, located right in the middle of the Paraguaná Peninsula. Around 50 kilometers to the south, the well-known Médanos de Coro National Park (Dunes of Coro) offers an overwhelming sandy landscape that stand in contrast to the 13 keys between the towns of Tucacas and Chichiriviche on Morrocoy National Park—on the eastern side of the state—, though both are very frequented by tourists.

Cape San Román, on the Paraguaná Peninsula, is the northernmost point of the country, from which the Caribbean island of Curaçao can be spotted. A little to the south, the beaches of Adícora attract windsurfers all year round.

There are other two national parks in Falcón: Cueva de la Quebrada del Toro, located 15 kilometers from Santa Cruz de Bucaral, and Sierra de San Luis, right in the center of the state.

Of course, no one should forget about strolling through the cities of La Vela and Coro, which have been keeping their colonial architecture almost intact.

Meanwhile, Lara state may have one natural monument—Loma de León, a refuge for endemic and endangered species—but five national parks: Terepaima, at the eastern end of the Andes mountainous range; El Guache, on the south side of Yacambú Park, where the states of Lara and Portuguesa border each other; Yacambú, in the southeast portion of the state; Dinira, at the confluence of four different valleys; and Cerro Saroche, in the central-western part.

Barquisimeto, Lara’s capital city, is home to the only passenger railroad in the country, which connects it to the cities of Puerto Cabello, Acarigua, and San Felipe. However, there are two other neighboring localities that are a must to any one visiting: El Tocuyo, thanks to the Church of Nuestra Señora de la Concepción and its unique altarpiece; and Quíbor, home to the Archaeological Museum of Quíbor and the Aboriginal Cemetery, both exhibiting pre-Columbian artifacts found in the area nearby.

Lara is known as an artisan state; the largest towns where hand-made pieces are shown and sold are Tintorero, Cubiro, Sanare, and Carora.

For its part, Portuguesa offers access to four national parks: Dinira, in the Sierra de Barbacoas, which covers sections of Lara and Trujillo states; El Guache, at the beginning of the Andean Cordillera; Páramo de Guaramacal, in the western part of the country; and Terepaima, to the southeast of Barquisimeto.

In Portuguesa’s capital, Guanare, one may find the Cathedral Basilica of Our Lady of Coromoto, as well as the Sanctuary of Coromoto, Venezuela’s patron saint.

Finally, Yaracuy has the distinction of being the place of the mountain of María Lionza, on the Nirgua Massif, in Chivacoa. San Felipe, its capital, is home to a monument dedicated to Yaracuy, the eponymous Indian chief-warrior.

Another famous Yaracuy town is Guama, where we could still find the childhood home of José Antonio Páez (1790-1873), a national hero nicknamed “el Centauro de los Llanos” (lit. Centaur of the Plains).

There are two national parks in the state: Tirgua (General Manuel Manrique), located between Carabobo state and the municipality of Nirgua; and Yurubí, in San Felipe’s northern part, on a sector called Cerro El Tigre-Chimborazo.

The Centro-Occidente, as well as the Centro and the Oriente regions of Venezuela, is a real trove of nature and history waiting to be discovered by tourists and local alike.

Earlier this month, I finally got to experience Día de Muertos in Mexico. If you missed my first post with a highlight […]

In this Spanish lesson we are going to practice talking about cars in Spanish. First we will learn some relevant grammar and […] 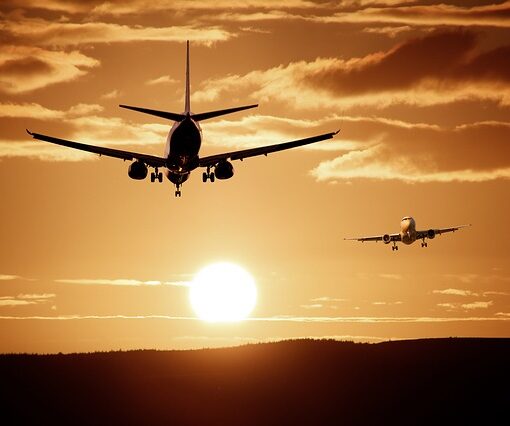 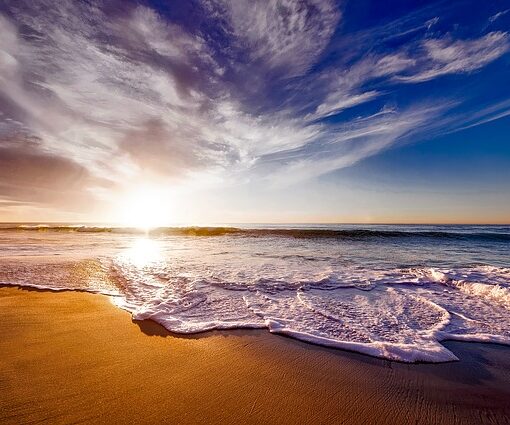 In this Spanish lesson we will continue practicing using the Spanish Past Simple grammar tense: El Pretérito Imperfecto. As usual, first we […]