If there is one music style that was popularized like lightning throughout the 20th century everywhere in the Spanish-speaking world, that would definitely be the rock genre, one that is known today as an unmistakable part of the popular culture from Spain and Latin America.

Rock became widespread known to Hispanics from the 1950s onward. Classics like El relojito (a version of Rock around the clock), by Gloria Ríos, or “Tequila”, by The Champs, are generally regarded as the first records played by Spanish speakers that were commercially successful.

Renditions of many popular English-speaking hits in Spanish were the norm during the sixties. Later on the next decade, groups started to emerge that started adding some variations to the traditional sound of rock during the 70s—different beats giving a “Latin vibe”—, without leaving behind the influence of psychedelic and progressive subgenres.

Sadly, rockers felt the weight of oppression from some national governments (like those in power in Argentina, Chile, and Mexico between the 70s and 80s) and their development as a cultural staple was forced to go underground or even into exile.

Anyways, the great flourishing of what is today defined as “Rock en español” started in the 1980s and went forward in the 90s, as post-punk, new wave and hard rock became the new sources of influence for Spanish-speaking artists, which shaped the unique sounds of bands still influential to this day.

What follows is a not-at-all comprehensive list of the most famous representatives of the rock en español movement and their countries of origin:

There is something very important this list reveals about the rock en español, in that it is completely heterogeneous, even if every Latin American and Spanish rocker shares the same language. One could say this richness surpasses the one present in the English-speaking rock movement, as a large number of countries offered unique scenarios for many rock variants to thrive on.

That is why to talk about the rock en español is to say alternative rock, electronic rock, indie rock, pop rock, hard rock, heavy rock, and many more adjectives.

In this Spanish lesson we are going to practice talking about computers in Spanish. First we will learn some relevant grammar and […] 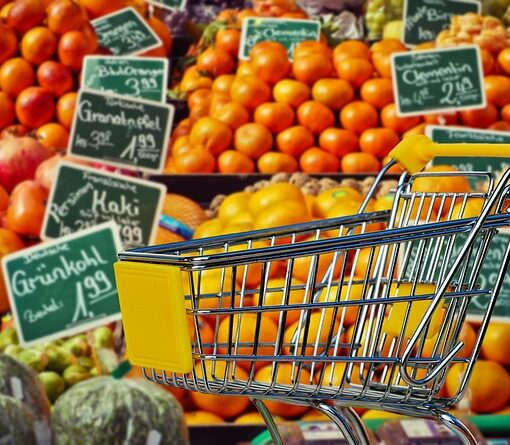 In this Spanish lesson we will practice how to manage in Spanish when buying food in a shop or market. As usual, […]

In this Spanish lesson we are going to practice using expressions of confirmation, supposition, surprise and concern. As usual, first we will […]

In this Spanish lesson we are going to practice talking about money in Spanish. First we will learn some relevant grammar and […]