Salsa is one of the most representative music genres from Latin America, the best possible fusion of traditional Caribbean music and Latin jazz.

This musical style originated in the Caribbean region, going on a round trip to the Spanish-speaking communities of New York and growing in many places at once, like Central America, Colombia or Venezuela, spreading rapidly worldwide—as far as Africa and Japan— to become a true Latin American staple.

Salsa’s history began formally in the 1960s, as Cuban migrants left their homeland for the United States after the Cuban Revolution in 1959, New York City being their preferred place to settle. There, the newly arrived could meet a unique style coming from the American Big Band culture heard throughout Broadway: the Afro-Cuban Jazz, known today as Latin Jazz.

By combining their Cuban traditions, like the son and the rumba, with some elements of the Puerto Rican folklore and the Afro-Cuban jazz, Cuban artists created salsa and made it rise among an abundance of Latin genres that, little by little, opened the way for the greatest salsa songwriters of the 1970s and 1980s.

Salsa is characterized by the unique way it is orchestrated: similar to the big bands of yesteryear with an array of trumpets, trombones and saxophones, using Cuban percussion instruments (timbales, conga, bongo drums, maracas, güiro, and cowbell) and adding a double bass, piano, flute, and—in some cases—even a violin.

Every salsa composition features the rhythmic pattern of the Cuban son:

From there, it is just a matter of creativity and flavor to establish the basic sounds of salsa:

Regarding salsa lyrics, its themes have ranged from leisurely to socially-conscious ones. Salsa songs may talk about the hardships of romance, a nationalist or cultural pride as Latin Americans, and the many injustices permeating society.

The Biggest Artists of the Genre

It is worth mentioning the impulse given by New York-based Fania Records, established in 1964, to a plethora of artists that became synonymous with this style: Ray Barretto, Rubén Blades, Celia Cruz, Willie Colón, Bobby Cruz, Cheo Feliciano, Héctor Lavoe, Ismael Miranda, Johnny Pacheco, and Eddie Palmieri.

Of course, many more names have appeared since the 1970s and established themselves as real salsa stars, among them: Oscar D’León (Venezuela), Gilberto Santa Rosa (Puerto Rico), Willie Chirino (Cuba), Grupo Niche (Colombia) and the Gran Combo de Puerto Rico.

To end on a high note, I give you a compilation of the most well-known salsa songs of all time: 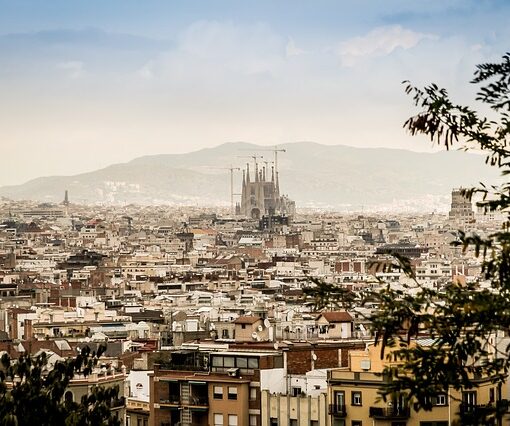 In this Spanish lesson we will practice how to manage when travelling in a Spanish speaking country. As usual, first we will […]

In this Spanish lesson we are going to learn about discussing romance in Spanish. First we will learn some relevant grammar and […] 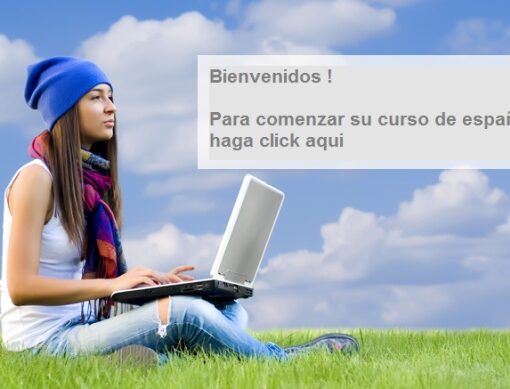 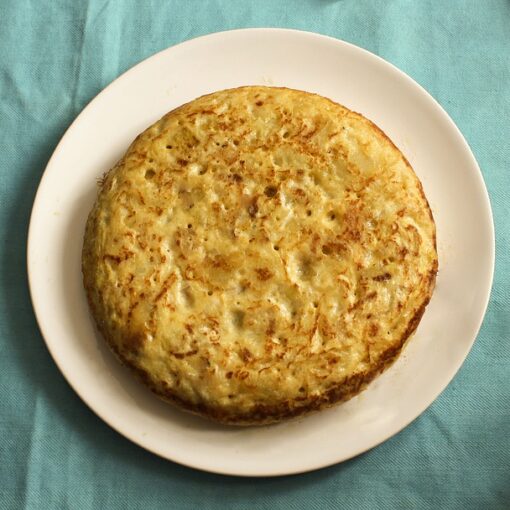