There are two kinds of germanismos: those words having its roots way back into the past, that is to say the Germanic languages from yesteryear (Frankish, Gothic…); and those coming from the relatively modern German language, be it Old High German or its modern, standardized version spoken today in Germany, Austria or Switzerland.

The lexicon of Germanic origin used today in Spanish encompasses from names of everyday objects and actions to specialized jargon, like from Chemistry terminology.

Blanco: From Germanic blanka, it means “white” in Spanish. The original meaning of this Germanic adjective was “blinding, gleaming”, which may explain in part how why it ended up being used in English as the adjective blank.

Bosque: From the Old High German noun busk, it means “forest”. It is also a cognate of English bush and modern German Busch “shrub, thicket”.

Bregar: From Germanic brekan, it may signify “to work tirelessly on something”, “to quarrel with someone” or even “knead a bread dough in a certain fashion”. In modern German, brekan became brechen, lit. “to break or burst something”.

Brindis: From the German expression bring dir es, it means “toast” as the proposed salutation towards someone or something. The expression means “I offer/bring this to you”, in a celebratory or honoring way.

Búnker: from German Bunker, it means “hardened shelter” or “small fort”. The original noun has another meaning that was not taken into Spanish: “A certain type of storage room”.

Chucrut: From German Sauerkraut, it is an adapted loanword literally meaning “fermented cabbage”.

Delicatessen: from German Delikatessen, it literally means “delicate, fine food”. According to the dictionary from the Real Academia Española, this word must always be written in italics or—in quotations if italics is not available.

Escanciar: From Gothic skankjan, this verb may mean two related actions: “to pour a drink, especially an alcoholic one” and “to drink wine or other alcoholic beverage”. Skankjan was eventually transformed into the German verb schenken, that is, “to offer, to donate or to give as a gift”

Espía: From Gothic spaíha, espía has the same meaning as the English The noun’s origins can be traced back to Old High German spehōn, which in turn is related to Latin specere (to watch, to observe).

Espuela: From Gothic spaúra; it means “spur”. It goes back to the Old German sporo.

The Spanish language can be distinguished by many features: the way its words are formed, its sonority, its many regional varieties… But […] 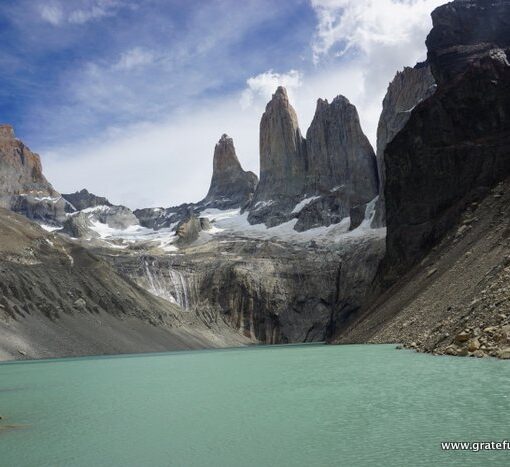 If you were to make a list of the most beautiful places on Earth, Torres del Paine in the south of Chile […] 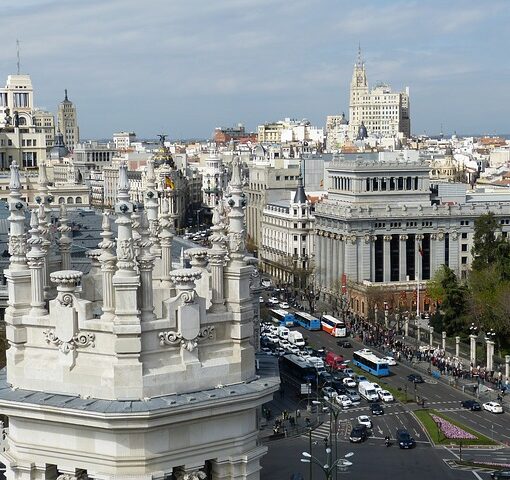