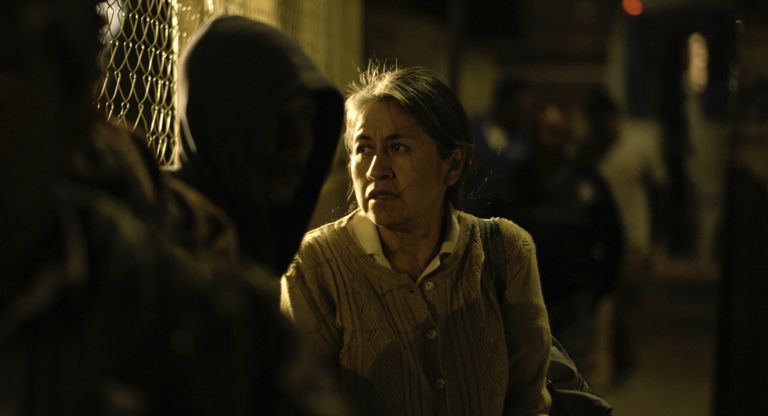 Starring Mercedes Hernández, the film portrays the tireless search for Magdalena, a mother who decides to leave everything behind to enter the dangerous north of the country in order to find her missing son. In his journey between towns and desolate places he meets Miguel (David Illescas), a young man recently deported from the United States who becomes his companion.

“Sin Señas Particulars” delves into the thriller genre with a mix of professional actors from Mexico City and young people from rural communities familiar with the migration it portrays.

The film follows the recent murder of two real-life missing-seekers. The wave of violence, which generally had not touched family members, seems to be crossing that line with increasing frequency.

At the end of July, activist José Nicanor Araiza Dávila, who had been searching for his missing son since 2018, was kidnapped and found dead in Zacatecas. A couple of weeks earlier, in Sonora, Aranza Ramos, 28, who had been searching for her missing husband for a year, was kidnapped and shot to death. In May, activist Javier Barajas Piña, another search engine, was gunned down in Guanajuato. Since the government of President Andrés Manuel López Obrador began in December 2018, 69 human rights and environmental activists have been assassinated in Mexico.

Hernández recently played another heartbreaking role in the Netflix miniseries “Somos”, about a massacre that occurred in a town on the border with the United States at the hands of organized crime, as the mother-in-law of a young man unjustly imprisoned and used to commit the slaughter.

“I feel very happy to play two women so strong that without having a speech, an academic level, with their own way of acting they speak of the cosmogony they have, of the vision they have of the world,” she said. “They are women. that they are empowering and making the world move, that makes us feel alive and feel indignation, feel courage and in that sense react ”.

“These works consistently show what I think and that is that violence should not exist, that those who suffer the most should be treated in the first instance,” he said.

“Sin señas particulars”, a Mexican-Spanish co-production, was written and produced by Valadez and Astrid Rondero based on the short film “400 maletas” by Valadez, nominated for the Ariel Award for Mexican Cinema and the Student Oscar in 2015. It is the first film de Valadez, a graduate of the Centro de Capacitación Cinematográfica de México.

“What we want to say to the public is to give us a vote of confidence. We know that we are going to go out with a blockbuster, with a superhero movie, (but) we believe that this movie is going to move and interest them, “said Valadez, who is already working on an upcoming fiction feature film,” Sujo ”Supported by the Sundance Institute.

“These are the real superheroes,” Rondero added about the search engines. 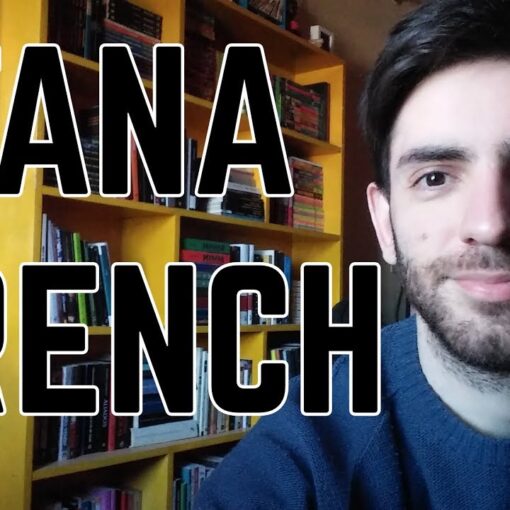