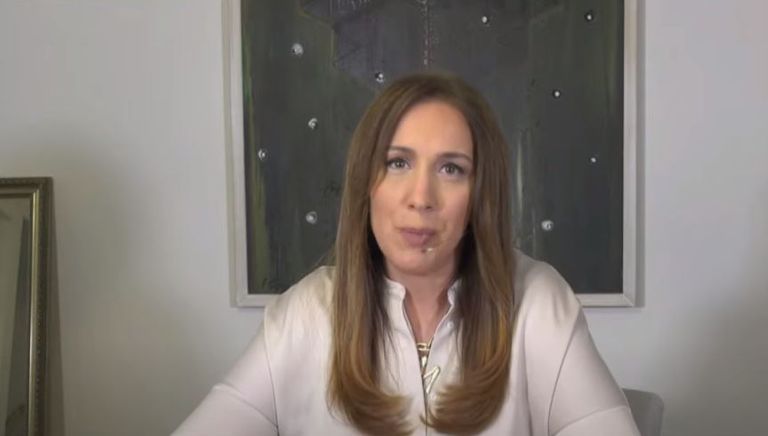 The former governor of Buenos Aires, Maria Eugenia Vidal, he replied to Axel Kicillof, which today accused her of having distributed “envelopes” and advertising instead of investing in security and other management areas.

“I never gave any envelope to anyone,” Vidal wrote on his Twitter account. “It is not serious to make electoral complaints, after a year and a half in government, having all the information from day one,” the former governor replied.

3. All the guideline granted is duly registered as established by law and is information that the current government has since December 10, 2019.
4. We are not all the same!

Vidal added: “All the guidelines granted are duly registered as established by law and it is information that the current government has had since December 2019,” he said.

Kicillof had been very harsh with the governor during the act that he shared with Sergio Berni and Sergio Massa. “Fill your mouth, lie, defame a lot, perform, put, invest in nothing… And it is something that is reproduced in all areas of Government. The abandonment of security, health, the postponement and the abandonment of education were really the desolation that our Province had to go through.”Complained the current governor.

“Those who did not take care of health, education, production or work, now what they come to do is criticize and put bats in the wheel,” he added. But Vidal came out to respond with the same harshness to Kicillof. Before doing so, she chose to share a criticism from a councilor for Juntos por el Cambio in San Fernando, the district from which Kicillof criticized her.

Agustina Ciarletta wrote that during Vidal’s administration “San Fernando received 8 cars, 7 trucks, 280 bulletproof vests, 4 mobile detachments and the transfer of funds for security of more than $ 23 million. Safety was a priority ”. Vidal gave him RT.

During the management of @mariuvidal #SanFernando received 8 cars, 7 trucks, 280 bulletproof vests, 4 mobile detachments and the transfer of funds for security of more than $ 23 million. Safety was a priority. @Kicillofok #DataKillsRelato pic.twitter.com/As360v0uqg 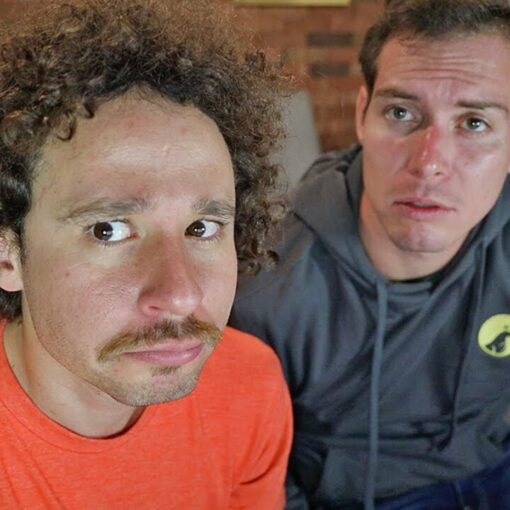