For Juana Rodríguez Abadíe, 21, who had her leg amputated, “more than the end of something was The beginning of everything“, because” it taught her to see the world from another perspective. “From entering rehabilitation without being able to drink a mate, now she lives alone, goes to the supermarket to buy yerba and drinks mate all day.

For the young woman, who became an influencer – she has 134,000 followers on her Instagram alone – discrimination is one of the most serious problems faced by people with disabilities. In fact, she receives hundreds of negative comments on her networks. Juana emphasizes that there is a great lack of information about disabilities, and believes that many of these messages come from ignorance.

What are the most violated rights of people with disabilities?

“Disability is something that is educated and learned with information,” says Juana. Therefore, the meaning of disability that appears in Google worries her. She searched for the term and found something that she did not like: “It is the lack or limitation of some physical or mental faculty that makes it impossible or difficult for the normal development of a person’s activity.” From that point of view, she feels that people with disabilities have no place in society: “They tend to exclude us from their environment and from their sight.”

A post shared by Juani Rodriguez Abadie (@juanirodrigueza) on

Juana had a transfemoral amputation at the age of 18, due to an in-hospital virus that entered her leg during surgery. From that moment on, her thoughts changed: “Living it in your own flesh makes you be, think and understand differently,” she says.

Since she was amputated, Juana feels that people treat her differently, either “out of evil” or out of “ignorance.” “I do not understand how in an orthopedic there is no amputee who has lived my situation to know how to take care of me and understand me. A professional and a book – he thinks – can know a lot and be excellent, but they don’t live it.”

In this sense, Juana believes that three factors are combined: lack of education, information and inclusion, since not only people discriminate, but places. Small spaces to pass through, not adapted or that do not have ramps, handrails or elevators. “When I wanted to go to the bathroom with a wheelchair for the first time in a restaurant and I couldn’t get through the door, I felt very bad,” he recalls.

Meet Daniela Aza, another influencer who breaks down prejudices about disability

Juana had to put aside the prejudice of others, but also her own, because both convinced her that she was useless and that her life ended there. When she managed to see everything she could, from that moment her life changed. “It’s not that there’s something I can’t do, I do it differently,” she says.

That is why from his posts he seeks to reach many people and fight for an inclusive society, because “above all we are people and with rights, although many times they are not fulfilled.” 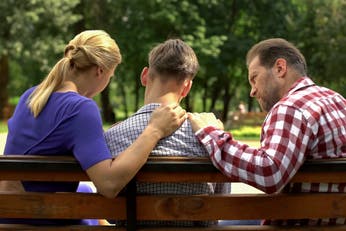 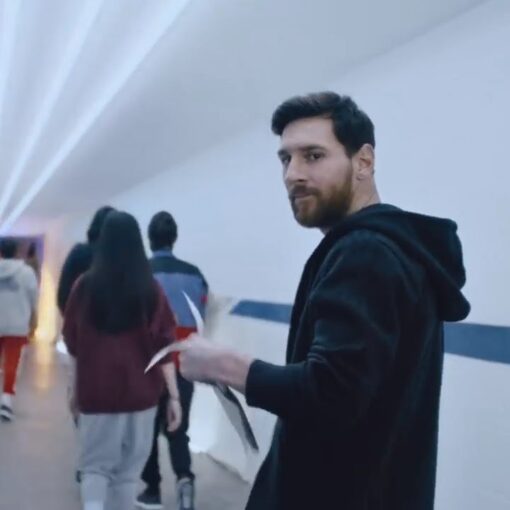 In this Spanish lesson we are going to look at the uses of the Spanish word Poco. As usual, first we will […] 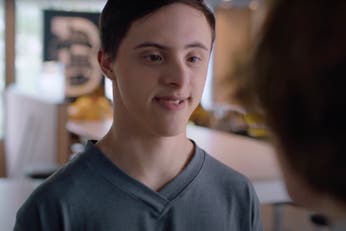