It’s no secret that me encanta México (I love Mexico). I’ve been living there on and off for the last two years now, and I’m about to go back for round three in a few days. Whenever people ask me why I love living in Mexico so much, I always mention la cultura Mexicana (Mexican culture). Mexico has such a vibrant, fascinating culture, and it’s a huge reason why I enjoy living there. We have a lot of excellent posts on Mexican culture, so I’d like to share some of the best ones with you today!

Bring up Mexican holidays to most westerners, and their first response will be “Cinco de Mayo!” While many think of Cinco de Mayo as a big holiday in Mexico, it really isn’t! The only city that really celebrates it is Puebla. Here it is known as El Día de la Batalla de Puebla (The Day of the Battle of Puebla). It commemorates the day when the Mexican army defeated the French in battle, and it really has nothing to do with tequila and sombreros.

Many people mistakenly think of Cinco de Mayo as Mexico’s Independence Day. As a matter of fact, the holiday known as Día de la Independencia is celebrated on September 15th. On this day, people eat chiles en nogada – a green pepper stuffed with minced meat and topped with a creamy walnut-based sauce and pomegranate seeds. With green, red, and white, it has all the colors of la bandera Mexicana (the Mexican flag).

Another holiday we absolutely have to mention is Day of the Dead (Día de Muertos). This goes back thousands of years to an Aztec festival dedicated to Mictecacihuatl. She was the goddess of the underworld, with a name meaning “Lady of the Dead.” It may seem like a somber day, but it’s actually very festive. You can read all about it in my post, and be sure to check out Karoly’s interesting article on the commercialization of the holiday while you’re at it.

Of course, el fútbol is number one in Mexico. People go wild for their local teams as well as the national one. It seems like there’s always a football game on TV or on the radio in Mexico. I was fortunate enough last year to travel to Russia for La Copa del Mundo (the World Cup) where I saw Mexico beat Germany. You can read all about my experience there in this post.

When it comes to uniquely Mexican sports, there’s nothing better than lucha libre. This high-flying style of professional wrestling is incredibly exciting to watch. I’ve gone to the shows several times in both Mexico City and Guadalajara and always have a blast. You can read all about lucha libre in my post, which includes some useful vocabulary for talking about this popular sport.

La comida mexicana es famosa en todo el mundo (Mexican food is famous all around the world). Of course, the most famous dish from Mexico is the almighty taco. I don’t know about you, but I love tacos. Tacos al pastor, tacos de pescado, tacos dorados – I love them all!

Mexican food is about way more than just tacos, though. Have a tasty plate of chilaquiles for breakfast, hit up a comida corrida spot for lunch, and feast on some birria for dinner. You can learn a lot about la comida Mexicana (Mexican food) in this post, which includes a lot of useful Spanish vocabulary.

As far as Mexican music goes, the most famous style is definitely mariachi. This traditional Mexican music is so well-known that it has even been recognized on the UNESCO list of Intangible Cultural Heritage. Listening to a mariachi group in a place like Plaza Garibaldi should definitely be high on your list when traveling to Mexico. If you’d like to learn more about mariachi, be sure to check out my recent post about it.

We’ve only just scratched the surface when it comes to Mexican culture. As I’m getting ready to go back to Mexico for several months, I’d love to hear some suggestions from our readers. What kinds of posts would you like to read about Mexico in the next few months? Drop a comment below and let me know! 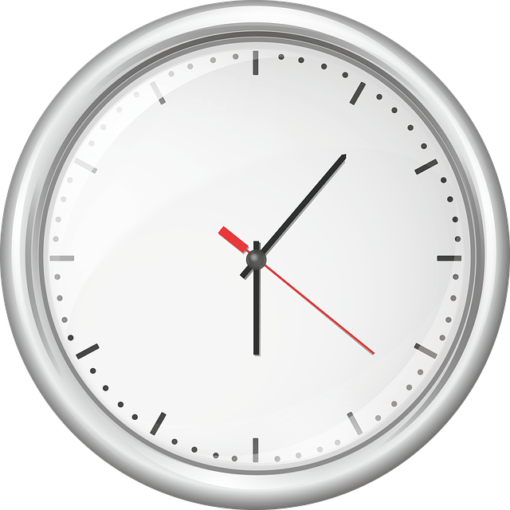 In this Spanish lesson we are going to practice the Spanish grammar tense El Pretérito Imperfecto de Subjuntivo. As usual, first we […]