The Amazonas is one of Earth’s key ecological regions — so much so that it has been nicknamed “el pulmón del planeta” (the planet’s lung) — but the most recent forest fires registered there are unprecedented, according to weather and conservation monitoring agencies.

The Amazon Rainforest. Photo by Sappire Lewis. Taken from Flickr.

Encompassing a bioma that covers approximately 6.7 million square kilometers of South America, most of the lush selva tropical of the Amazon lies within Brazilian territory, but it is so big that ends up spreading into Venezuela, Suriname, French Guiana, Colombia, Ecuador, Peru, and Bolivia.

According to the World Wildlife Fund (WWF), the Amazon is the hábitat of one tenth of all known living species on the planet, besides containing half of the remaining tropical forests (approx. 5.6 million km² of dense forests) and almost 6,600 km of rivers.

The Amazon, as is the case for every rainforest, holds billions and billions of metric tons of carbon, which helps in the stabilization of global climates.

Rainforest Alliance explains that, in general, every rainforest is essential to the survival of all living beings on Earth, as they are the chief means for absorbing most of the noxious gases de efecto invernadero emitted by human activities.

The Amazonia as a whole has been threatened since the European colonization of South America by local populations, either to expand lands for agricultura and ganadería or to exploit the timber potential of that gigantic rainforest.

Be it by tala or by quema, the constant deforestation of the Amazon basin has been releasing significant amounts of carbon to the atmosphere, which has contributed to today’s climate change around the world.

That is the reason why an incendio forestal, even a comparatively small one, could have devastating consequences in the long term for the surrounding regions and the entire globe. The problem is, Brazil’s National Institute for Space Research has already recorded an 83 % increase of the number of individual forest fires on the Amazon basin in 2019 compared with 2018.

The current incendios taking place in the Amazon are the worst ever seen. Despite efforts, the flames continue to devour nearly three soccer stadiums per minute. Brazil’s northern states are among the worse-affected areas.

The fires are not only destroying the world’s biggest natural ecosystem, they are also emitting enormous amounts of dióxido de carbono and smoke into the atmosphere, which have travelled as far as the Atlantic coast. It is worth mentioning that the rainforest capacity of absorbing these emissions is limited.

This is a matter of concern for us all, because regardless of the country we live in or the language we speak, the Amazonas is the biggest resource for all living species.

Amazonas, Amazonia, Amazonía: The Amazon rainforest, as well as the Amazon basin

Bioma: Biome (a major regional biological community, e.g. a forest or a desert.)

Hábitat: Habitat (a place where a living being or a population naturally occurs.)

Selva tropical: Rainforest (a forest in a climate with high annual rainfall and no dry season.)

Tala: Felling or cutting of trees

Want to know more about the Amazon fires and rainforest in general?

“Amazon”, by the WWF (https://www.worldwildlife.org/places/amazon)

Want to do something for the planet?

I suggest starting to use Ecosia, a search engine powered by Bing and focusing most of its revenues on financing tree planting projects around the world. (https://www.ecosia.org) 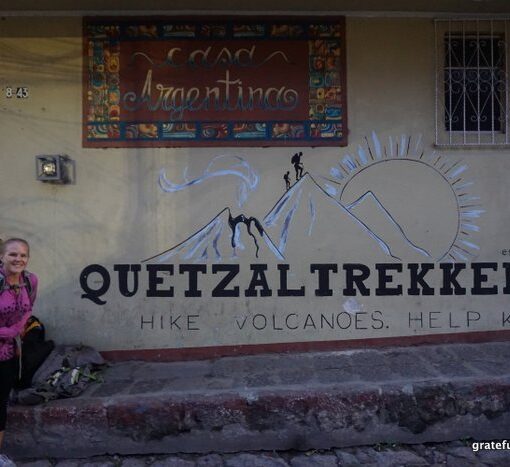 Uno de mis pasatiempos es el senderismo (One of my hobbies is hiking). I’ve planned many travels around hiking, including some epic […]

This month, Mexico City updated its school uniform policy that required girls to wear skirts and boys to wear pants. While there […] 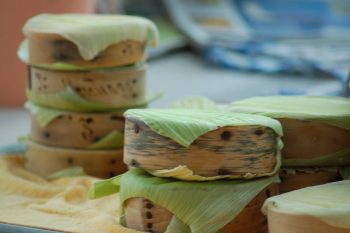 When we think of cheese, our minds usually think of France, the Netherlands and Italy (to name a few), but much less […]