When I was growing up, Santa Claus wasn’t such a big thing. Families exchanged gifts on December 25th, but the special gifts were brought by los Tres Reyes Magos. In this post, I will share some of my experiences growing up with the Reyes Magos and the gifts they brought.

According to Christian belief, the three kings (also known as three wise men in some areas) or the Reyes Magos, arrived at Jesus’s birth bearing gifts of oro or gold, incienso or incense, and mirra or myrrh. The three Reyes Magos are an important figure in the story of Jesus’s birth including the Nativity scenes or nacimientos that are common in Mexican households.

It is with this belief that Melchor, Gaspar and Balthazar started bringing regalos or presents to children all over the world. Like most religious traditions, Mexico adopted this from Spain. Just like with Santa Claus, children write a letter to the reyes to ask them for certain gifts. In Mexico, some schools organize “sending out” parties where the letters are placed inside balloons. The Mexican postal service can also deliver the letters to the reyes. Children can also leave their letters inside one of their shoes.

And on the night between January 5th and 6th, before going to bed, children must put a shoe out so that the reyes know where to leave the presents. After a very sleepless night, they run to their living rooms to see what the reyes have brought them. January 6th is then a day to play with your new toys! I remember one year when I was quite young, we were able to take our toys to school and all day we just played and shared our toys. I don’t know what else we did at school, but I do remember being very excited to show my gifts to my friends. More recently, the department of education has extended the Christmas vacations until after the 6th allowing families to celebrate at home.

As an adult, my favorite part of this tradition is the rosca de reyes which is a delicious bread with fruits. On January 5th, Mexican families have the rosca and hot chocolate or atole for dinner. Inside the rosca, there are several baby Jesus, and, according to tradition, those who get baby Jesus in their slice, are responsible for the next religious party, La Candelaria or Candlemas on February 2nd.

The video below explains in more detail the tradition of the reyes magos and the rosca.

I have never made rosca de reyes myself, but I found this video that was very encouraging. After tackling the pan de muerto which I wrote about in November, the rosca does not seem that much more difficult. The preparation of the dough is almost the same as that of the pan de muerto.  I think the biggest challenge would be to find the dolls that represent baby Jesus. You can see the video below:

Do people celebrate the Reyes Magos where you live? If not, do you have a similar tradition? 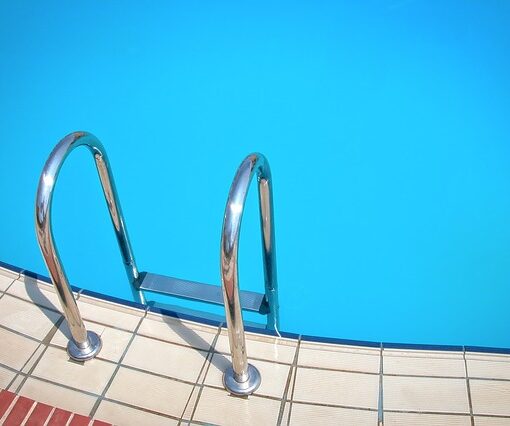 In this Spanish lesson we will practice describing leisure activities with expressions of frequency in Spanish. As usual, first we will review […] 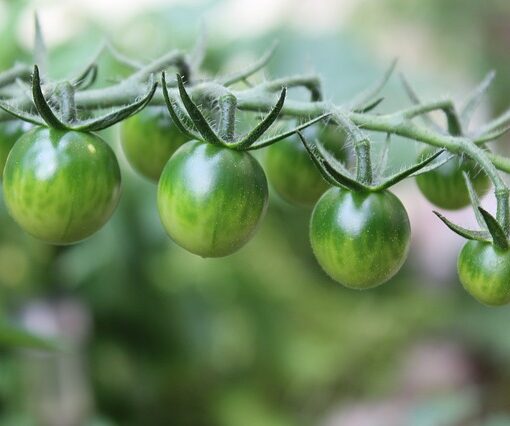 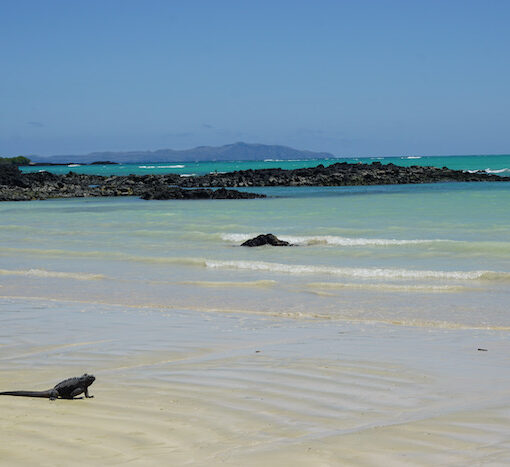