You have probably heard a lot about Argentina this week, as South America’s second largest nation was “the thing” of the week in global news.

In this post I’ll give you some key facts to better understand what’s happening down here regarding politics and the local economy. I’ll also introduce the most resounding words constantly heard on the news.

It all began on Sunday, August 11th, as the primarias abiertas, simultáneas y obligatorias (PASO, for its Spanish acronym) were held in the South American nation with the aim of confirming which candidates would still be running for all the different offices submitted to this year’s general elections, to be held on October 27th.

The primaries were supposed to be just a prescreening for all the candidatos regarding their real winning chances, but it ended up being much more than that.

There are two main characters in the race for the Casa Rosada: Mauricio Macri, who has been President of the Republic since 2015, and running for re-election; and Alberto Fernández, a former Cabinet chief — from 2003 to 2008 during Néstor Kirchner’s entire mandate — who embodies today’s political opposition.

Macri represents the restored credibility of Argentina’s political and economic institutions, having earned the support of the international community. However, he failed at explaining his plans in an appropriate fashion and at fulfilling most of his economic promises, which has disappointed a significant portion of the electorate, who’s been dealing with skyrocketing unemployment and inflation rates.

On the other hand, Fernández stands for a populist, more unstable approach to power. Additionally, the presence of Cristina Kirchner as his candidate to the Vice-presidency has just served as a reminder of her own former presidency, after which she and many of her collaborators had been indicted in more than 10 serious corruption cases; but not even that fact has diminished her popularity or that of the political faction Frente de Todos.

That is why the resounding victory of Fernández (47%) over Macri (32%), a probable result of the voto castigo against the current administration, paved the way to a collective incertidumbre that caused the financial sector to plunge and Argentina to appear on every headline worldwide.

The economic repercussions at the PASO’s results were felt as soon as the first official results were broadcasted: the nation’s currency lost almost half its value against the US dollar; the riesgo país went from 877 to more than 1,700, and the value of many Argentinean companies being listed on international stock markets tumbled down.

During the subsequent days, Macri’s administration took measures to combat the current soaring inflation and crippling recession — freezing fuel prices and raising the minimum wage — in an effort to win back voters before October 27th.

It remains to be seen what effect Macri’s political measures will have on the preference that voters showed to Fernández and his political formula. In the end, Argentineans will once more have the opportunity to choose their country’s path: one going towards a market-friendly arena, the other to a reversal of its course.

Casa Rosada: the executive mansion and office of the President of Argentina, known officially as Casa de Gobierno (Government House) 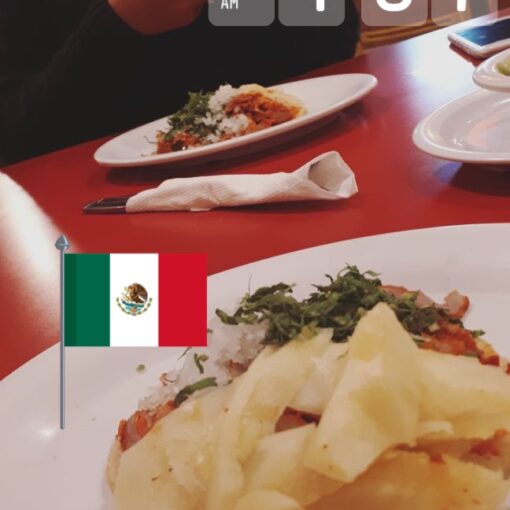 This is the second in our course of English Spanish Parallel Texts and we are going to practice discussing Professions in Spanish. […] 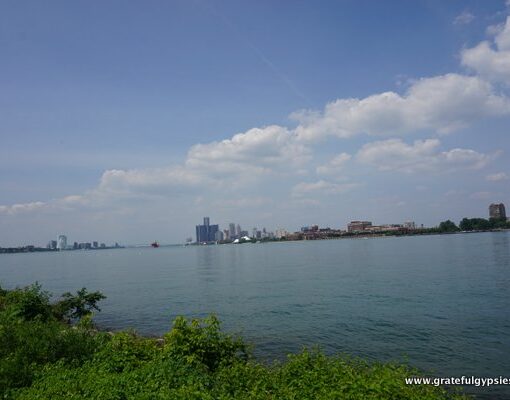