Los viajes internacionales son un poco difíciles en este momento (International travel is a little difficult at this moment). There are still restrictions and mandatory quarantines in many places, as well as the need to take COVID tests on arrival and return. This is causing many people to stay home this summer and put their travel dreams on hold. Todavía podemos soñar con nuestros viajes futuros (We can still dream about our future travels). I’ve been giving virtual tours of Latin American countries for the past year and a half (Guatemala, Chile, México, and Perú). Hoy vamos a visitar Bolivia (Today we’re going to visit Bolivia).

The skyline of La Paz. Photo taken and used with permission from Sasha Savinov.

Hay dos ciudades capitales en Bolivia. Sucre es la capital constitucional y La Paz es la sede de gobierno y capital administrativa. (There are two capital cities in Bolivia. Sucre is the constitutional capital and La Paz is the seat of government and administrative capital). If that seems a bit confusing, well, welcome to Bolivia! This is a unique country in more ways than one.

When Bolivia gained its independence from Spain, Sucre was proclaimed the official capital. This was because of its proximity to the minas de plata (silver mines), which were the country’s main industry at the time. It’s named after Antonio José de Sucre, a revolutionary leader. Meanwhile, the minas de estaño (tin mines) were located closer to La Paz. These became more important to the country’s economy, so more people moved to La Paz.

Most of the silver miners supported the conservative party, while most of the tin miners were for the liberal party. The two sides were engaged in la Guerra Federal (the Federal War) from 1898-1899 and a big part of the fight was deciding which city should be the capital. The liberal side won the war and a compromise was reached – Sucre would be the seat of the judicial branch of government, while La Paz would be the seat of government for the executive and legislative branches. Isn’t history fun?!

A gov’t building in La Paz.
Photo taken and used with permission from Sasha Savinov.

La Paz is a bustling city and a very exciting place to visit. A great way to get to know the city is by joining one of the Red Cap free walking tours. We joined their special Sunday tour, which heads up to the area known as El Alto. In addition to enjoying amazing views, you get to check out a giant street market. La Feria 16 de julio es una de las ferias más grandes de Bolivia y de Latinoamérica (The July 16 Fair is one of the largest fairs in Bolivia and Latin America).

The bustling market in El Alto.
Photo taken and used with permission from Sasha Savinov.

Beautiful art in the cemetery.
Photo taken and used with permission from Sasha Savinov.

You get to visit several other interesting destinations on this tour, one of them being el Cementerio General de La Paz (the General Cemetery of La Paz). This is not your average cemetery, as it’s covered in fascinating death-related murals. The murals were created by an art collective that goes by the name Perros Sueltos (Stray Dogs) and they are an amazing sight to behold.

Another stop on the tour is el Mercado de las Brujas (the Witch’s Market). Here you can visit witch doctors known as yatiri who can tell your fortune with the use of coca leaves. Just be prepared to see some things that may be strange and disturbing to you. Vendors here sell dried llama fetuses, which people bury under the foundation of a new house or business to ward off accidents and evil spirits.

Inside a witch doctor’s shop.
Photo taken and used with permission from Sasha Savinov.

Llama fetuses for sale.
Photo taken and used with permission from Sasha Savinov.

If all that sounds a little creepy, the good news is that the tour ends on a high note with a super fun event – Las Cholitas! This was once a derogatory name for mixed-heritage indigenous women. However, these days it refers to the badass female wrestlers who proudly wear their indigenous clothing and long hair in the ring for some WWE style professional wrestling. Think lucha libre but without the masks.

I’ve been a fan of pro wrestling my entire life, and it’s very impressive what these women are able to pull off. Get ready to see women in polleras (long, multi-layered skirts) leaping out of the ring and bashing each other with folding chairs. The show on Sunday is mostly for tourists, but the one on Thursday nights attracts more locals. It was one of the most fun things we did in seven months of backpacking around South America!

Watching the Cholitas is lots of fun.
Photo taken and used with permission from Sasha Savinov.

Before leaving La Paz, it’s a must to head to el Mirador Killi Killi. From here you get some absolutely incredible panoramic views of the city, which is surrounded by snow-capped mountains. It’s breathtaking – not just because of the views, but because of the high altitude. Such is life in a city that sits at 4,000 meters (13,000 ft) above sea level!

What an amazing view!
Photo taken and used with permission from Sasha Savinov.

Alright amigos, that was a pretty big virtual tour of La Paz. I realize that Bolivia is such a fascinating place that this needs to be split up into two posts. Come back next month to learn all about Sucre as well as the awe-inspiring Salar de Uyuni and an island in Lake Titicaca.

In this Spanish lesson we are going to practice talking about The Body in Spanish. First we will learn some relevant grammar […] 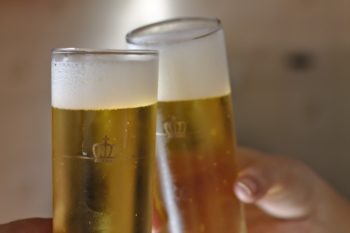 There are two kinds of germanismos: those words having its roots way back into the past, that is to say the Germanic […] 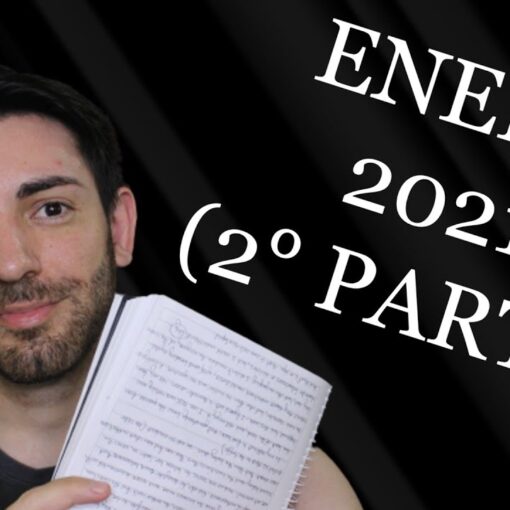 Hola everyone! I’m the new guy here – to the blog and to the Spanish speaking world. You may have seen a […]