The state of Quintana Roo, a major tourist destination in Mexico, has seen a dramatic increase of sargazo or sargassum washing up on its shores leaving the tourist industry busy cleaning up the beaches. To make matters worse, a big sargassum formation with a diámetro or diameter of 550 kilometers (approximately 340 miles) is heading towards the coast.

Photo taken by Tam Warner Minton found on Flickr.com with license CC BY 2.0

Sargassum is a macroalgae that floats around the water and provides alimento (nutrition), sombra (shade) and refugio (shelter) for many species in the sea. It is especially useful in the Sargasso Sea in the Atlantic Ocean because of the lack of shores. The big mass of this algae provides permanent and temporary shelter to many animals.

Sagassum is not necessarily bad and is a natural occurrence in many coasts including the Florida Keys as well as many Caribbean destinations including Quintana Roo.

The problem with the sargassum in Quintana Roo is not so much that it is present, but rather that it is arriving in massive amounts. A recent article from Expansion.mx states that

(With the right quantity, this algae helps in the correct functioning of the ecosystem. Its excess harms by causing absence of light and oxygen. At least 72 marine species are affected by this atypical presence.)

In addition to the ecological damage, the sargazo is also affecting tourism. The Caribbean Sea attracts thousands of tourists with is arena blanca y aguas turquesas (white sand and turquoise water). However, the washup of sargazo means the sands are nowhere near white and the water is not very welcoming to swim.

The cause or causa of this excess is mixed. First and foremost, the increase in residuos orgánicos (organic waste) in the oceans is feeding the sargazo and helping it grow twice its size every 18 days. In addition, the warmer temperatures and the increase in wind and ocean currents is mobilising the sargazo even more.

The damage the sargazo is causing is huge. The coral reefs of Mexico are threatened as well as many of the animals in the area, both in land and water. The problem isn’t only in Mexico, but rather in the entire Caribbean and parts of South America. The video below explains more in detail the damages and risks.

While there are no small scale, clear solutions for this problem, many people are getting creative. One man, Omar Vázquez, started working with the sargazo as organic matter for fertilizer. Later on, Omar started making bricks with the sargassum and has even built a small house with all necessities: recamara (bedroom), cocina (kitchen), ventanas (windows), and a techo (roof). It is a completely organic structure that uses no cement or additives, the bricks are handmade and it is térmica or thermal staying cool in the summer heat. He has already patentado or patented his process and there are plenty of organisations and businesses interested. The video below tells the story of Omar and how he came to the idea of working with sargazo.

Is sargazo a problem where you live? What is being done about it? 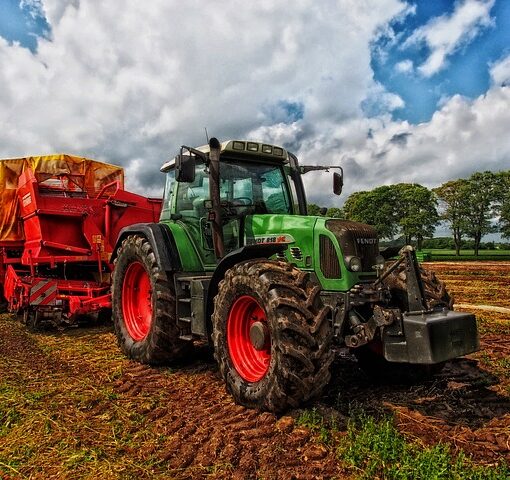 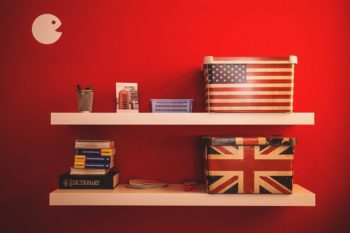 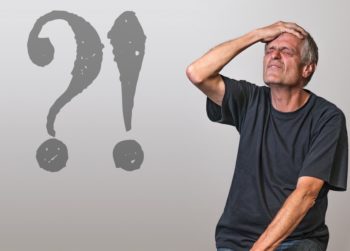 Image courtesy of Pixabay.com Ouch, argh, hmmm, great!… An interjection in any language could be defined as a word that happens almost […] 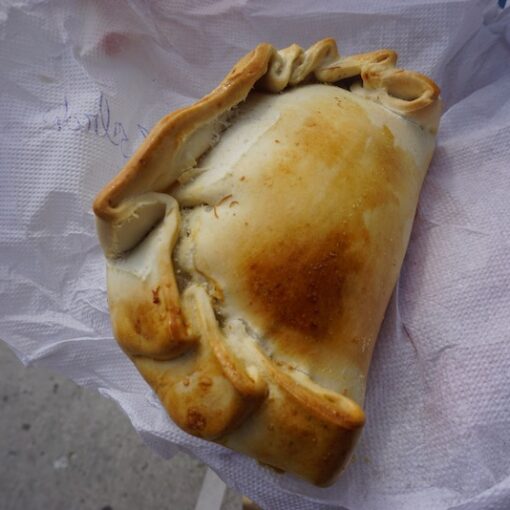 ¿A dónde va el tiempo? (Where does the time go?) It’s hard to believe that the year is almost finished. The old […]