To talk about tango is to plunge into a rhythmic, intimate journey from Argentina and Uruguay to the rest of the world.

Tango was born as a social dance at the end of the 19th century from the slums of Buenos Aires and Montevideo. As many other Latin American musical styles, it was nurtured by many sources at once: the African-influenced candombe, the Spanish-American contradanza and the local milonga.

Starting in the 1880s, it became quite a phenomenon after spreading along the Río de la Plata region thanks to local pubs and theaters, steadily gaining a reputation of more than just part of the working-class customs.

Tango songs and moves were such a hit that, from the beginning of the 20th century, whole orchestras took it as their main feature and traveled all over the world to entertain audiences as far as the US and Europe—where it took root in far-away towns of Finland and transformed into a local tradition. And not even the military dictatorships in 20th-century Argentina could truly snuff out the institution of tango.

Today, tango is considered a monument for many Argentineans and Uruguayans, a real source of pride coming from a well-established musical expression that became inscribed in 2009 on the List of the Intangible Cultural Heritage of Humanity. There is even a National Day of Tango, December 11th, since 1977.

The most well-known style of tango is characterized by a 2-by-4/4-by-4 time signature with an arrangement that must include bandoneón (a type of accordion) and may include the instruments typically found in an orchestra band.

But as important as the way tango is composed, the themes and the dance itself are the fundamental signatures of this genre. Any tango lyrics will revolve around sorrow, long-lost love, and a yearning for happiness, be it directly or indirectly written.

Regarding the dance, it can be defined as an embrace full to the brim with rules and conventions about the way each partner may move and behave while the music goes further, even if one could roughly considerate tango dance as essentially “walking” with a partner and the melody.

Of course, there have being many names that have become synonymous with tango over the decades, like the mythical Carlos Gardel (1890-1935) as the quintessential singer, alongside the composers/performers Ástor Piazzolla (1912-1992) and Osvaldo Pugliese (1905-1995).

Nonetheless, it must also be mentioned how tango has been evolving in modern times thanks to different musical enterprises, like the Gotan Project and Bajo Fondo Tango Club, both driving forces of what is known as “neo-tango”.

Mi Buenos Aires querido, by Carlos Gardel and released in 1934: 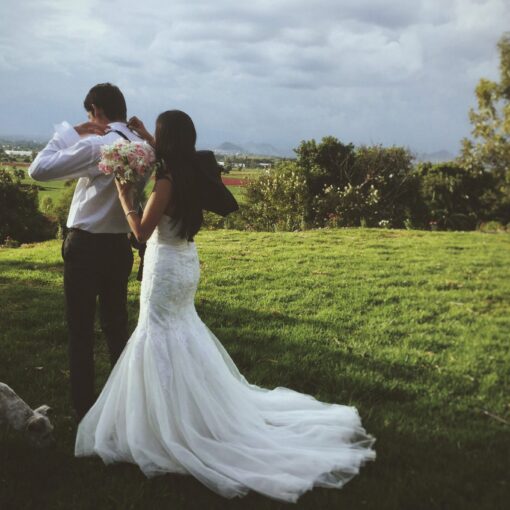 Spring is here and with it comes the inevitable wedding season! Weddings or bodas are a momentous occasion to celebrate the union […] 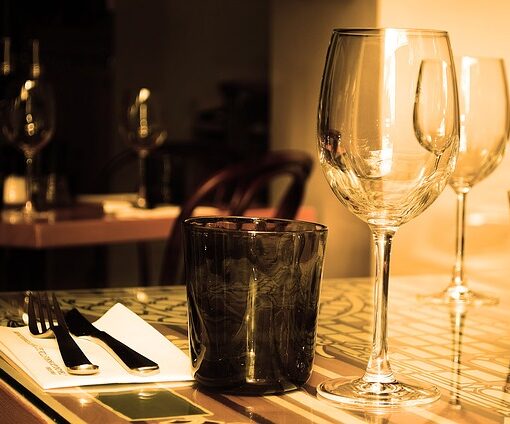