In my previous post I introduced you to the most influential authors of the Spanish-speaking world. In this blog I present you another three essential names whose works you must read if you want to delve deeper into the best of literature written in the Spanish language.

Born in Uruguay and author of Gracias por el fuego (Thank You for the Fire), La tregua (The Truce) and the collection of short stories La sirena viuda (The Widowed Mermaid), Mario Benedetti won numerous international awards for his poetry works, novels and short stories. His works have been translated into more than 20 languages and inspire the creation of many films. Benedetti is still considered one of South America’s most important writers of the second half of the 20th century thanks to his enticing style of writing and the way he cultivated every literary genre.

Known for bestsellers such as El bosque de los pigmeos (Forest of the Pygmies), La casa de los espíritus (The House of the Spirits), and La ciudad de las bestias (City of the Beasts), Isabel Allende is considered the world’s most widely read Spanish-language author. Nowadays, she is one of the main representatives of magical realism with her novels, which are often based upon historical events and personal experiences with a twist of supernatural elements. Nonetheless, her memoirs remain especially touching, like Paula, a book that shows all the amazing narrative talent within this extraordinary Chilean writer.

The Spanish writer Carlos Ruiz Zafón is the author of the international bestsellers La sombra del viento (The Shadow of the Wind), El laberinto de los espíritus (The Labyrinth of the Spirits), and El juego del ángel (The Angel’s Game), selling millions of copies worldwide. Ruiz Zafón has been honored with numerous international awards, due in part to the way he draws his readers’ attention to layers upon layers of intriguing landscapes and scenarios. His works have been published in more than 40 countries and translated into over 30 languages. Apart from writing novels, Ruiz Zafón is also a scriptwriter. 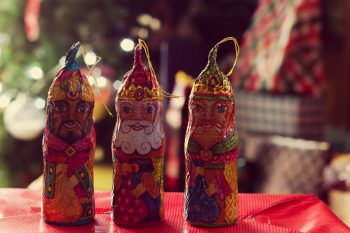 When I was growing up, Santa Claus wasn’t such a big thing. Families exchanged gifts on December 25th, but the special gifts […] 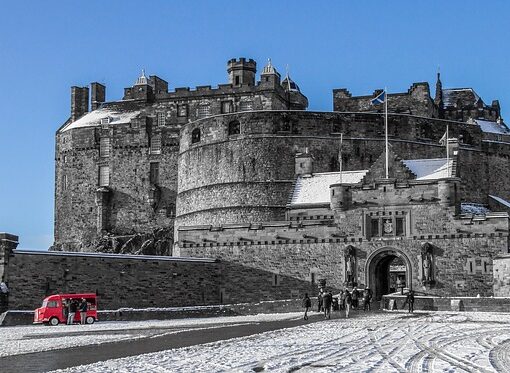 In this Spanish lesson we will practice how to describe the weather in Spanish. As usual, first we will review some relevant […]

At these times of uncertainty and self-isolation, many people have discovered new passions to keep them busy, and making your own bread […]

In this Spanish lesson we are going to practice using Spanish expressions of probability. As usual, first we will review some relevant […]