Una de las fiestas más importantes de México es el Día de Muertos (One of the most important holidays in Mexico is Day of the Dead). It actually lasts two days, from November 1-2. It’s a time to honor the deceased, who are able to return to visit family during this time. This year, most of the public festivities for Day of the Dead were canceled due to the pandemic. In the age of sana distancia (social distancing), people celebrated the holiday at home. In this post I’d like to introduce some important Day of the Dead vocabulary and share a video about my experience celebrating in Mexico City last year.

Day of the Dead Vocabulary

First of all, let’s be clear on the name of the holiday. The name most people use is el Día de Muertos and not el Día de los Muertos. Yes – that’s what you get when you translate “the Day of the Dead” from English to Spanish directly, but that’s not what people call it here. It’s not like people won’t get what you’re talking about if you add the “los” in there. It’s just not necessary and it makes you sound like a gringo.

Since the festivities actually go on for a few days, there are different names for the individual days. It’s believed that the gates of heaven open up at midnight on November 1st, when the spirits of deceased children are allowed to return first. That’s why this day is known as el Día de los Inocentes (Day of the Innocents) or el Día de los Angelitos (Day of the Little Angels).

As a vast majority of Mexicans are Catholic, November 1st is also known as el Día de Todos los Santos (All Saints’ Day). Adults are allowed to join on November 2nd, which is the official el Día de Muertos. Over in the Yucatan where there’s a large Mayan population, the holiday is known as Hanal Pixán, which means “food of souls.”

Now that you know all the names this important holiday goes by, let’s learn some more useful Day of the Dead vocabulary!

the Night of Mourning, which marks the start of Day of the Dead

the Mexican marigold, which is commonly placed on altars

Flower of the Dead (nickname for the Mexican marigold)

the edible skulls made of sugar

“bread of the dead” (a sweet bread for the holiday)

pink donuts placed on altars that resemble the sweetness of life

a drink made from cornmeal and water, flavored with various fruits

Day of the Dead in Mexico City Video

I had an amazing time celebrating Day of the Dead in Mexico City last year. It’s way up there with my favorite experiences I’ve had in my 3 years of living here on and off. While it’s too bad the festivities had to be canceled this year, it was the safe thing to do.

I still saw many ofrendas around my neighborhood in Puerto Vallarta and I listened to the soundtrack from Coco, but it just wasn’t the same. That’s why I decided to go back and watch my footage from Mexico City and put together a full highlight to share with you. You’ll see the colorful alebrijes and calaveras, the elaborate ofrendas, some pan de muerto, and much more. Enjoy!

Image courtesy of Pixabay.com If there is an aspect where Spanish and English truly match, it is the fact that both languages […] 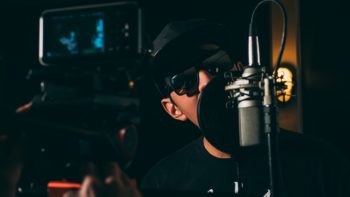 Image taken from Pixabay.com There is a name that is today a synonym of modern Latin dance: bachata, which goes hand in […] 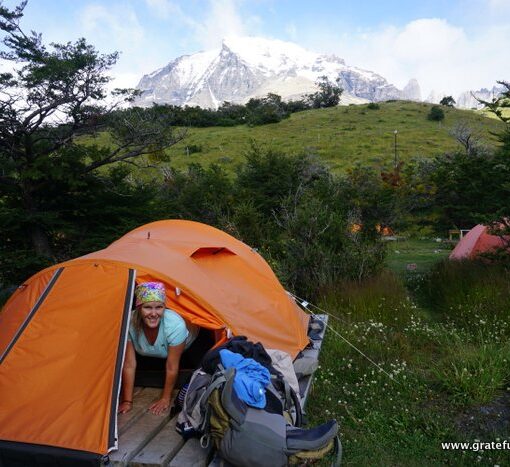 In this Spanish lesson we are going to practice talking about Architecture in Spanish. First we will learn some relevant vocabulary and […]