Now that MLB’s winter season is here, the “Play ball!” shout can be heard from Central America to the north coast of South America, where béisbol (baseball) is eagerly followed by young and old alike since its introduction in that region in the 19th century.

America’s old-time favorite sport is so much ingrained in the culture of the Latin American countries bordering the Caribbean Sea that it has influenced even the Spanish varieties spoken in that area.

That’s why many everyday expressions used in Cuba, the Dominican Republic, Puerto Rico, and Venezuela have their origin in the bat-and-ball game. Let’s hit the field and learn some of those common expressions.

Cuarto bate (fourth batter) is equivalent to the cleanup hitter or fourth man in the batting order. When someone is called a cuarto bate in Venezuela, he or she is an achiever and very good at something. Meanwhile in Cuba, it is used to describe a person who has a big appetite.

Bate quebrado (broken bat) means the opposite of a cuarto bate: someone who has a consistently mediocre or bad performance, e.g. yo sé que el nuevo empleado es un bate quebrado (I’m sure the new employee is a run-of-the-mill worker.)

Estar en tres y dos (to face a 3-2 count). If someone in Puerto Rico or Venezuela says estoy en tres y dos, that means that person is in an awkward position, like being between a rock and a hard place. In the Dominican Republic, estar en tres y dos is also used to refer to a person who is seriously ill.

In Venezuela and Puerto Rico, when a person is suddenly caught in an unpleasant situation, you can usually hear me agarró fuera de base (I was caught out of base or off-guard.) In Cuba and the Dominican Republic, when someone is agarrado fuera de base, that person was caught cheating on a partner.

Quedar ponchado (to get punched out) is used to say that someone has been stupefied by someone else or has failed to do something, like in quedaste ponchado en la entrevista de trabajo (you failed badly the job interview.)

Recoger los bates (to pick up the bats) is commonly used in Cuba when a particular event is about to end or has just finished, like in this example: Se terminó la reunión, recojamos los bates (the meeting is over, let’s wrap things up.)

Sacarla de jonrón (to hit a home run). When you feel you have accomplished something big, like passing your driving test on your first attempt, la sacaste de jonrón (you had an extraordinary success.)

If you want to be a cuarto bate at Spanish, use these expressions to sacarla de jonrón and not quedar ponchado.

Can you think of any similar expressions in your language? Share them with me on the comments below! 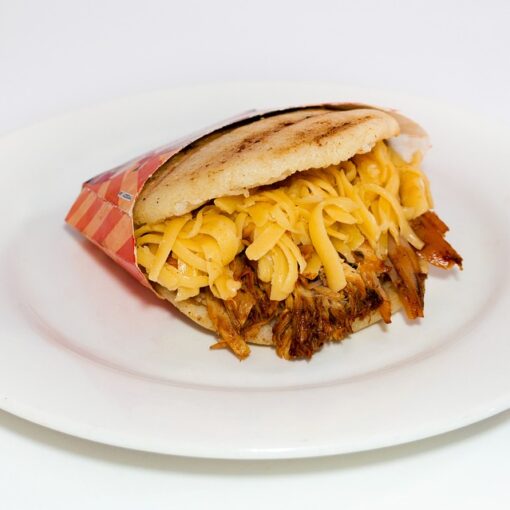 Arepas are a staple in Venezuelan and Colombian homes, but it has grew in people’s hearts throughout the American continent thanks to […] 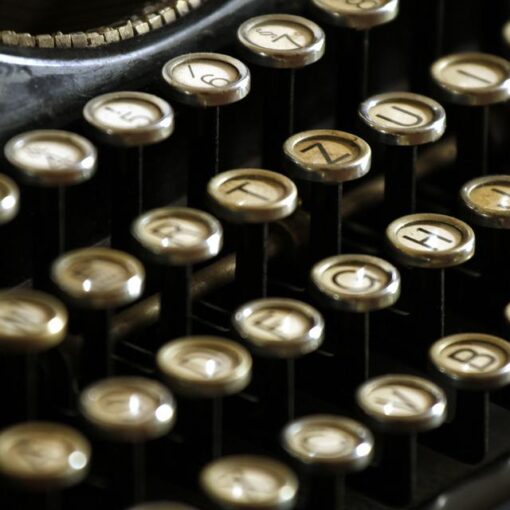 The pronunciation of letter “ñ” in Spanish can be a little tricky for Spanish learners, especially if this sound is not present […] 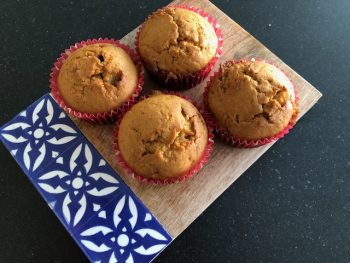 The recent COVID-19 crisis has brought out the cook or cocinero in most of us. There are so many people sharing recetas or recipes […] 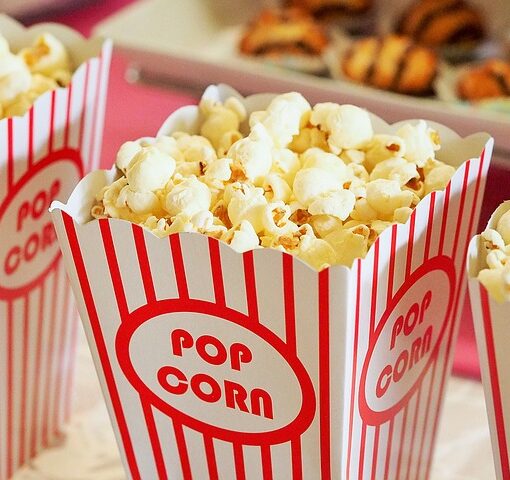 In this Spanish lesson we will practice using the verbs to need, to want and to prefer. As usual, first we will […]