Here we are at the last entry dedicated to the way the Spanish language uses uppercase letters. It may be a rough little journey, but all this guidance is designed to make you more comfortable with these grammar issues that differentiate Spanish from other languages.

This time, I will be indicating those instances where you must always avoid starting with an uppercase letter even if you—as an English speaker—could find quite natural to use a capital letter:

– Forget about the names of days and months. All of them are to be considered common nouns: “Monday”, but “lunes”; “November”, but “noviembre”.

– The names of peoples, tribes, and ethnic groups, and with them the name given to the people from a particular region or country, and that of languages. For example, “Most Venezuelans could trace their ancestry to the European settlers and the Amerindian population, and almost everyone there speaks Spanish” means “Muchos venezolanos pueden rastrear a sus antepasados entre los colonizadores europeos y la población aborigen, y casi todos allí hablan español”.

– As a consequence of the last point, names given to religions and their adherents don’t get capitalized by themselves, like in “The most common religion in the Caribbean countries is Christianity”, but “La religión más común en los países caribeños es el cristianismo”.

Of course, all these words are to begin with a capital letter if they ever are located right at the beginning of a sentence, after a period or any other punctuation mark calling for an uppercase after them.

And so, we finish this lesson, hoping to see you next time with more Spanish grammar for you to learn and put into practice. Hasta pronto!

In this Spanish lesson we are going to practice describing probability in the past. As usual, first we will review some relevant […] 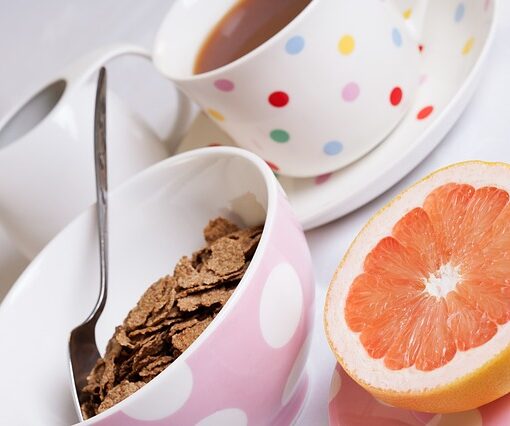 In this Spanish lesson we are going to analyse the finer details of the position of Spanish adjectives. As usual, first we […]