As the coronavirus invades the planet, leaving suffering, loss and uncertainty in its wake, we recall that this is not the first global pandemic and probably will not be the last. This contingency calls us to act on various levels. First, to

. But when our global community is moving towards recovery, it would be negligent not to consider the other less obvious aspects of this crisis.

Our long-term response must include kindness among humans and in our relationship with the earth.

Throughout human history, we have had a buffer zone for deadly diseases like COVID-19: large areas of intact nature. By razing forests, destroying other natural habitats, and replacing native species with invasive and domestic species, we have displaced these pathogens from their natural hosts and facilitated their transmission to human populations. We have seen it in the Amazon basin, where the destruction of the forest has caused a sharp increase in malaria cases. SARS, Ebola, and bird flu are other examples.

Each of us, directly or indirectly, has experienced the chaos generated by the destruction of nature. But what about suffering within the natural world?

One million animal and plant species are in danger of extinction, due in large part to the loss of their natural habitat.

Humans have severely altered 75% of the earth and 66% of the oceans, according to the IPCC report Climate Change and Earth (2019). It is chilling to think that only a quarter of this planet remains intact for the other species that inhabit it. If Earth were our savings account, we would be on the verge of bankruptcy.

It is clear that we must tackle this problem, both for the good of the non-human world and for our own. In these days of quarantine, various photographs have been circulating on the Internet: cougars hanging around a neighborhood in Santiago, Chile, and loose coyotes in San Francisco, United States.

Our first reaction is to applaud these occurrences as a sign that nature is returning.

However, I suspect that our wild counterparts have been there for a long time, unseen and on the sidelines, searching for a place in the territory they have lost. Perhaps the only difference now is that the world is still enough to pay attention.

If Earth were our savings account, we would be on the verge of bankruptcy.

Let’s move from conversation to concrete actions that we can take locally, nationally and globally to safeguard the natural world and help restore ecosystems to be complete and functioning.

We can only achieve ecological balance when the native species that have disappeared are restored.

The reintroduction of wolves into Yellowstone showed us the positive influence that a species can have on the rest of its environment. There are also warning stories: As opossums declined in North America, tick populations skyrocketed, bringing Lyme disease with them.

We can choose to help nature heal by restoring Earth. At Tompkins Conservation, we have spent several decades working to create national parks.

With the help of communities, individuals, and governments, we have helped protect more than 5.7 million hectares in Argentina and southern Chile.

However, this has only been the beginning. Our teams are now working to establish new populations of native species in places where they have become extinct or where they are on the brink of extinction. In southern Chile, flocks of rheas are returning to the grasslands. In the Iberá Wetlands, in northeastern Argentina, scarlet macaws, giant otters, and jaguars that once went extinct are among those returning.

The temporary reduction of greenhouse gas emissions from quarantines has shown us that it is possible to take the necessary measures to live differently, more consciously, and thus achieve a better quality of life.

Large-scale recovery of ecosystems can also help restore the clean air, clean water and healthy soils that human and non-human life require to survive. The temporary reduction of greenhouse gas emissions from quarantines has shown us that it is possible to take the necessary measures to live differently, more consciously, and thus achieve a better quality of life. We have the opportunity to restore balance to the planet, taking advantage of this pause in our lives -with the terrible consequences that we already know- to understand that a new normality is required.


* Kristine McDivitt Tompkins is President and Co-Founder of

and former CEO of Patagonia, Inc. For over twenty-five years, she has committed her career to protecting and restoring the beauty and wild biodiversity of Chile and Argentina by creating national parks, restoring wildlife, inspiring activism, and fostering economic vitality as a result of the conservation. In 2018, she was named the Global Patron of United Nations Protected Areas. For more information, visit 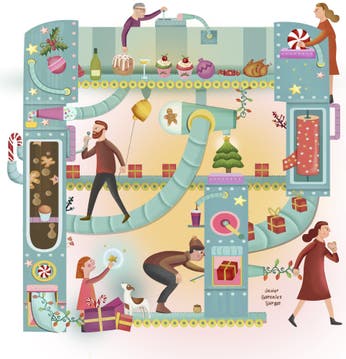 A different Christmas is approaching, marked by the pandemic, which still oppresses the planet; This week’s toasts will undoubtedly be the volunteers […] 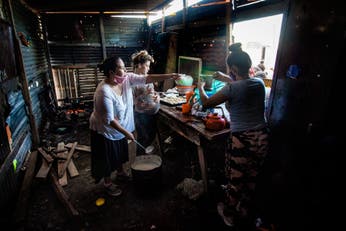 In this lesson of our English Spanish Parallel Texts course and we are going to practice telling time in Spanish. Start by […] 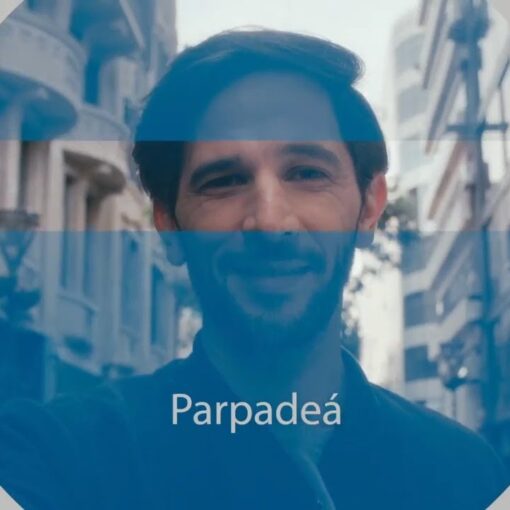