TOPEKA, Kansas, USA (AP) – Republican Roger Marshall doesn’t let anyone forget he’s a doctor by putting “Doc” on the letterhead of his Senate press releases, but doctors and other experts say that when he speaks On COVID-19 vaccines, what the senator says sounds much more like a politician than a doctor.

Marshall has made comments about vaccines and immunity that contradict medical consensus and US government guidelines. He is actively opposing President Joe Biden’s vaccination requirements, arguing that they violate people’s freedoms and hurt the economy. He has admitted that he is undergoing an unproven treatment for the coronavirus himself.

Marshall’s positions are pushing the novice senator and obstetrician to the medical margins, but he has the company of other Republican doctors, dentists and pharmacists in Congress, several of whom are disseminating dubious medical advice on the pandemic.

Critics say that the comments of those legislators are dangerous and immoral and that Marshall’s medical degree confers a perception of knowledge that carries weight among constituents and other congressmen.

“He has a huge role in the matter because he’s a doctor and a senator,” said Arthur Caplan, founder of the division of medical ethics at New York University and director of a vaccination ethics program. “He has a powerful responsibility to do the right thing.”

Marshall says that he is fully vaccinated and that he has encouraged his patients to receive the booster shots. He and other Republican doctors in Congress appeared at a Congressional public service campaign in April urging people to get vaccinated, but that was before Biden’s vaccination mandates provoked the party’s conservative base and had activists predicting that the opposition could help bring Republicans to power in Congress in 2022.

Plus, that was before schools reopened in the fall and irate parents inundated school board meetings with loud protests against the mask-wearing mandates.

“The midterm elections are all about cheering up the rank and file,” said Gregg Keller, a Republican strategist who resides in St. Louis, Missouri, who has worked for conservative groups and Sen. Josh Hawley of Missouri. “The Republicans are fired up.”

Recent polls indicate that about half of Americans – just enough for a majority – are in favor of requiring workers at large companies to be vaccinated or tested weekly. Biden also required that the military, government contractors and health workers be vaccinated.

But the polls also showed something perhaps crucial for Marshall and other Republicans: that people are deeply divided on the basis of their political parties. About 6 in 10 Republicans opposed the worker vaccine mandates, according to a poll by The Associated Press and NORC-Center for Public Affairs Research.

Marshall presented himself as a staunch Trump supporter in his Senate campaign last year. The representative for Kansas had as his opponent a Democrat and retired anesthesiologist who adheres to the orthodoxy on the coronavirus.

Marshall regularly showed up without a mask at campaign events and said he was taking a weekly dose of the antimalarial drug hydroxychloroquine, a substance promoted by Trump despite a warning from the Food and Drug Administration (FDA) that it should not be used to prevent infection with the virus.

Marshall has since tried unsuccessfully to pass laws that would ban vaccine mandates and dishonorable military casualties for not getting vaccinated. He argues that mandates for workers could cause them to resign or be fired, worsen supply chain problems and increase inflation.

“Without even mentioning the constitutionality of a federal mandate, I want people to realize the impact it is going to have on the economy,” he said in a recent interview.

Late last month, Marshall joined other lawmakers promoting unsubstantiated theories about immunity to COVID-19. He and 14 other Republican doctors, dentists and pharmacologists sent a letter to the Centers for Disease Control and Prevention (CDC) calling on the agency, which was then setting vaccination policies, to consider immunity. from people who had the virus.

Among the signers were Senator Rand Paul, an ophthalmologist; and Senator Ronny Jackson, who was Trump’s physician and medical adviser. Most are from states or districts won broadly by Trump last year.

Experts agree that natural immunity increases after an infection, but the medical consensus is that this protection varies from person to person and almost certainly disappears over time. That’s why the CDC even calls those who had the virus to get vaccinated. A CDC report in August concluded that the vaccine strengthened immunity in people who had recovered from an infection. Studies published in September showed that unvaccinated people had an 11 times higher risk of dying than vaccinated people.

Marshall disputes that guideline. In a recent interview with the AP, he noted that his adult children contracted COVID-19 and that “I don’t think they need to get vaccinated on top of it.”

He argued that the matter requires further study. “We could get 20 scientists together and have a two-hour discussion about that.”

Keller, the Republican consultant, said he sees political incentive for Marshall and other lawmakers to focus on the issue of natural immunity. That calls into question the policies of the Biden administration without attacking vaccines, Keller said.

“Smart Republicans realize that there is a certain level of constituency trust in the vaccine,” he adds.

Marshall says that as an obstetrician and as the director of a local health department, he followed CDC guidelines on matters such as flu vaccines for pregnant women, but says he lost confidence in the agency due to its mixed messages about use. of masks at the beginning of the pandemic. “It was a difficult time for the CDC. It was difficult for all of us ”.

“Vaccination is what we have because the price of getting immunity through natural infection is too high,” Wen said, adding that she fears that people are going to do something similar to the “chicken pox parties” that some parents had. for your children. “We certainly don’t want a policy that could lead people to choose to be infected.”

Sabrina Pass, who lives in a small town northwest of Fort Riley, Kansas, says she supports Marshall’s positions and said a candidate’s willingness to actively oppose vaccine mandates will be important to her. Pass, 37, is a Department of Defense employee, mother of two teenage girls, and a registered Republican. He says he finds the protests against the mandatory use of masks in schools admirable.

But Beth Oller, a primary care physician in Northwest Kansas’ Rooks County, said she’s frustrated that Marshall’s medical degree is one of the reasons why patients who normally trust her resist her advice to get vaccinated. Noting that “I don’t think he’s really that stupid,” he said he knows how immunity works and why people need flu shots and tetanus boosters.

“You should be ashamed of yourself,” Oller said. 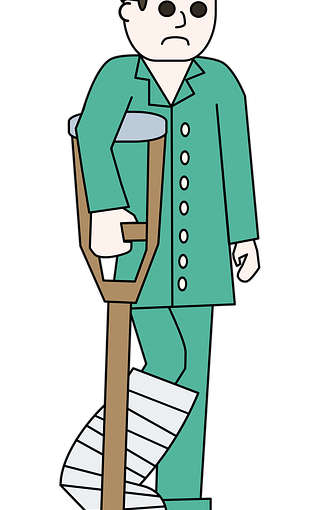 In this Spanish lesson we will practice more about how to manage in Spanish at the doctor’s. As usual, first we will […] 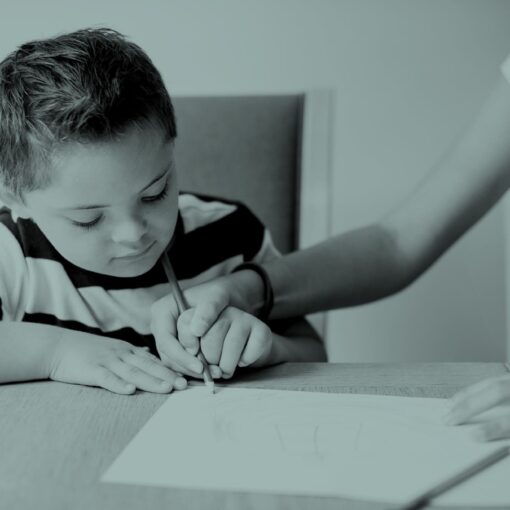 In recent years, Argentina has taken great steps towards achieving a inclusive school for all the girls and the boys but there’s […]

In this Spanish lesson we are going to practice giving orders, advice and instructions in Spanish. As usual, first we will review […] 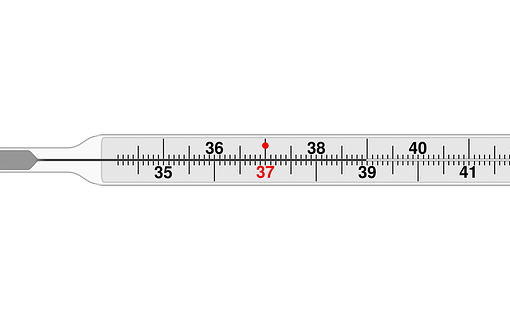 In this Spanish lesson we will practice some Spanish vocabulary related to illnesses, symptoms and medicine and how to manage in Spanish […]