On Wednesday afternoon, the producer and businessman Mario pergolini was once again walking the corridors of Conde 50, where the facilities of elnueve and IP channels. The former CQC did it together with Víctor Santa Maria and the general manager of the channel, Sebastián Rollandi, to finish closing joining Grupo Octubre and developing GO LAB together.

As confirmed by this medium, El Grupo Octubre, which had already started its digital path and aware of these changes, decided to make a strategic alliance to build a “laboratory” with your media that can develop ideas, test them and carry them out in order to bring together media, brands and audiences in different and creative new ways of connecting.

As a result of this GO began to join with talents and other means to develop this new unit that will be GO LAB. 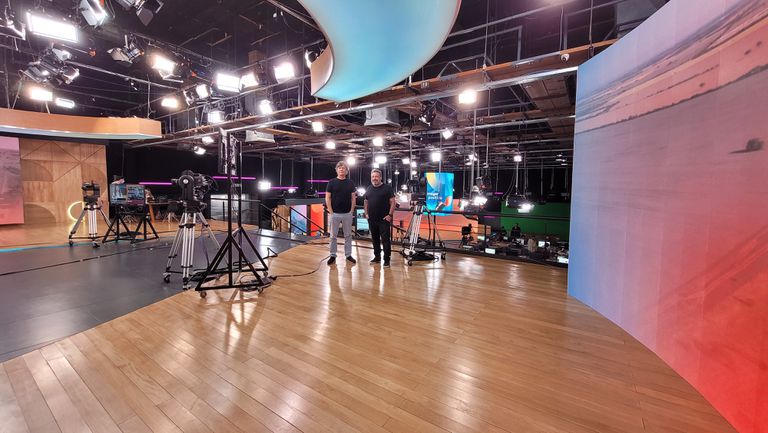 For this new unit that crosses all the October Group media, they added to Mario Pergolini as head of a team that brings together his experiences to bring a new perspective to traditional media and to new digital ventures focused on improving their relationship with advertisers. In a digital world where attention is scarce, brands need to connect with audiences to generate passion for their products.

As described in the statement sent in the last hours, GO LAB is the merger of the October Group and the innovative and entrepreneurial experience of Mario pergolini to take “one, two, thousands of steps forward … to entertain ourselves, innovate, develop technologies, play games, have live experiences …”.

The syndicalist Victor Santa Maria, general secretary of the Single Union of Rent and Horizontal Building Workers (Suterh) and former president of the Buenos Aires Justicialist Party, adds a new expansion of his October Group multimedia. In this line before the end of the year, it will launch GO News. the news agency that already works internally for the holding companies owned by trade unionist Víctor Santa María, will seek to offer its information services to the interior media.

Among the latest media that Santa María added to its multimedia are the news signal IP (Journalistic Information) that next October 17 turns a year on the air, and Blackie 89, an FM dedicated to jazz.

The next challenge would be to add the FM 92.1 Vorterix , since the rumor has been running for weeks that this station that since 2012 is owned by Filo Media Group (Mario Pergolini) could add 10 repeaters in the interior of the country. If this operation takes place, that group would add its fifth FM radio (Blackie 89.1, 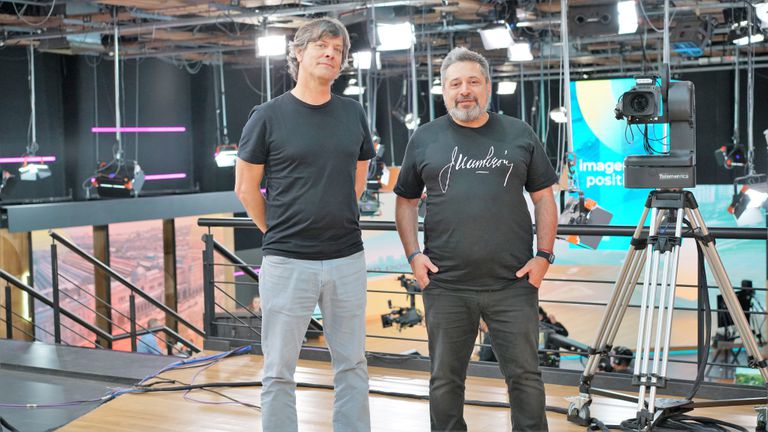 How is the October Group formed?

Graphic and digital: he owns the newspaper Page 12, magazines Faces and masks, The Urban Planet, Diary Z and the website Latin America Think.

Radios: add web stations Malena -dedicated to tango- and October -trap music-, the AM 750 (whose main figure is Víctor Hugo Morales), and the FM Mucha Radio 94.7 and the historic and successful FM Aspen 102.3 and Like FM 97.1, dedicated to the public of a target between 18 and 35 years old.

In addition, October intervenes in the cultural and educational field with the October Higher Institute (ISO), the Metropolitan University for Education and Work (UMET), the Caras y Caretas cultural space room, the October Editorial and the film production company FilmarFondeart. And in sports matters, Santa María manages the Sportivo Barracas football club. 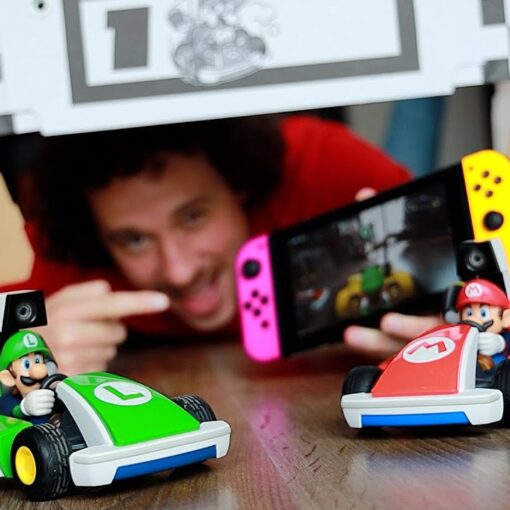 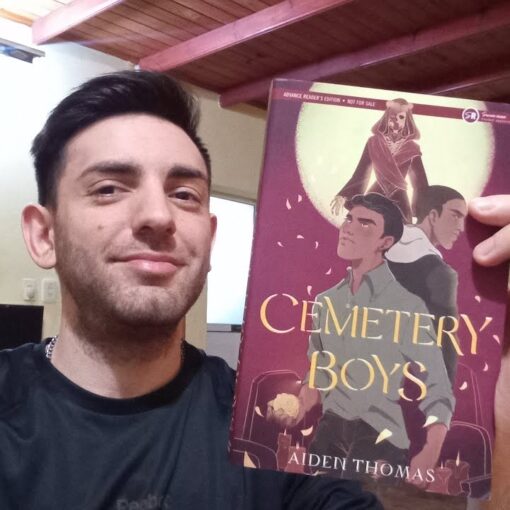 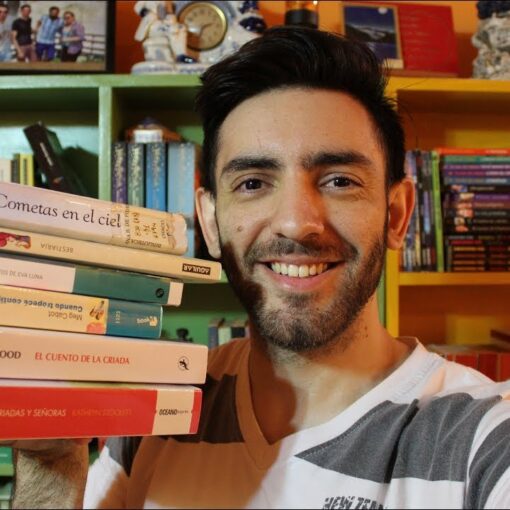 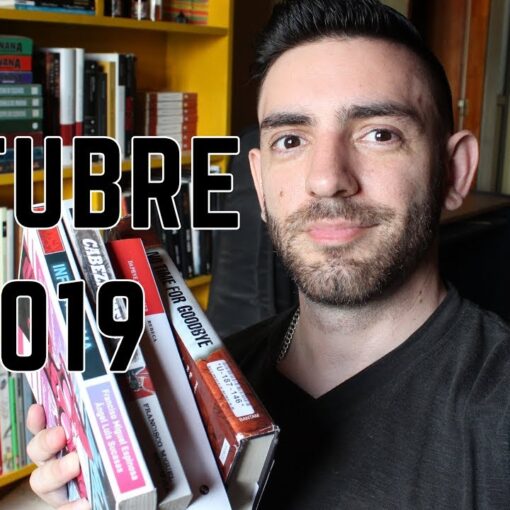