There are still ten days to go before the first individual exhibition of Julio Le Parc in Japan, but thanks to Instagram the images of the building have already crossed borders Maison Hermès in Tokyo, designed by Renzo Piano, inaugurated two decades ago and now intervened from the sidewalk to the terrace with its unmistakable undulating lines of colors.

The range of 14 bright shades that the Mendoza artist began to design in 1959, and which was a recurring theme in his work for more than 70 years, will star in the exhibition Colors at stake from next week (Courtesy Yamil Le Parc /)

That range of 14 bright shades that the Mendoza artist began to design in 1959, and which was a recurring theme in his work for more than 70 years, will star in the exhibition from next week Colors in play. With a wide variety of works carried out during different periods, it will take over the headquarters of the building located in Ginza, one of the most important commercial districts of the Japanese capital.

Julio Le Parc, a rebel in the museum

The glass-block façade was covered with adhesive colored plastics to recreate a work by Le Parc. Also in the stained glass windows and elevators there will be interventions by this 92-year-old artist, master of the kinetic and from op-art, based in France since 1958 and recognized for more than half a century with the International Grand Prize for Painting at the Venice Biennale. 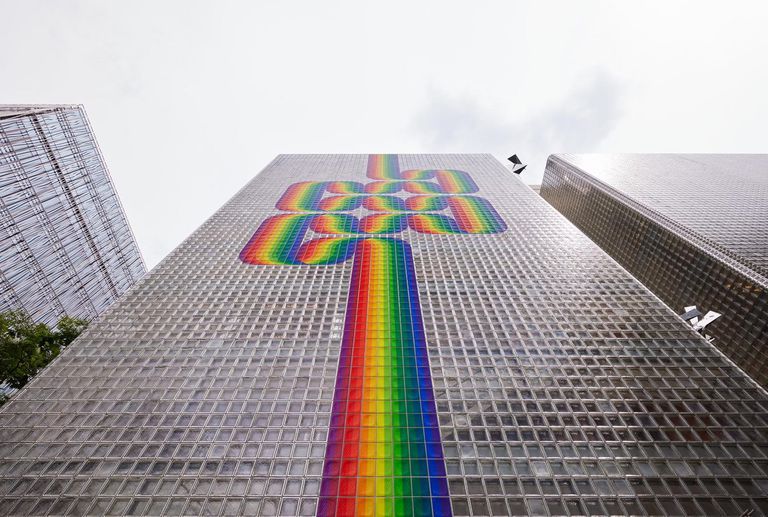 The exhibition, which will continue until November, will also include from the first paintings Y drawings monochromatic that explore color to works known as The long march, the Reflective sheeting -which could be seen at the Malba in his 2014 exhibition- and new pieces from the series of mobile works that he created since he was a member of the Visual Art Research Group.

“Instead of analyzing colors according to chromatic theory, Le Parc establishes a series of sequences in which he approaches colors as geometric forms or metaphors of variability, and produces variations based on rotation, repetition and division,” says the brochure that invites to the special inauguration for special guests, next Thursday-. For Le Parc, these mechanisms of change are an important series that he has continued to pursue in parallel with his mobiles, which deal with light and movement, as experiments designed to encapsulate the potential of all colors ”. 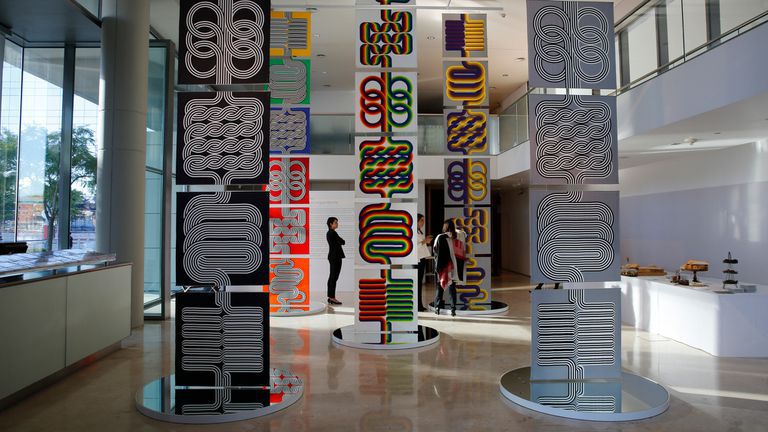 Le Parc’s work in the Fortabat Collection, when Hermès made the world premiere of its collection of handkerchiefs (Archive / Ricardo Pristupluk /)

Le Parc’s link with Hermès began in 2013 when its artistic director, Pierre-Alexis Dumas, was dazzled by touring its retrospective at the Palais de Tokyo in Paris. This is how the idea of ​​transferring was born The long march (1974-1975), ten square fabrics arranged sequentially and crossed by colored lines, 60 silk scarves measuring 90 centimeters on a side, valued at around 7,000 euros. The global launch was made in 2016, with a sample in the Amalita Collection. 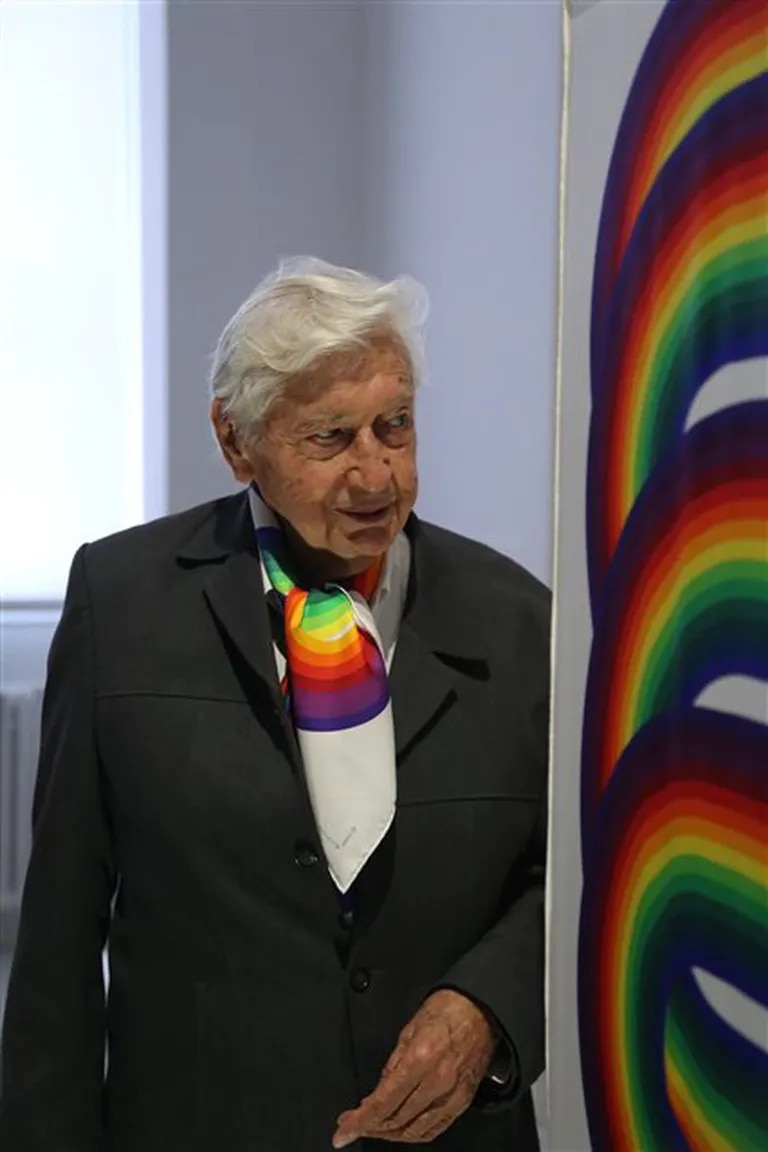 “This work can be associated with many things, if you want to find a metaphor,” he said then in an interview with LA NACION. It could be the long march of my grandfather, who came from the north of France to Paris, crossed the Atlantic, arrived here, took a train and when the tracks were finished he got off in the town of Rivadavia, in Mendoza. Or mine, to Paris; the future of civilization, of revolutions… ”A long march that now reaches Japan.

LN – Coronavirus in Argentina: cases in Saladas, Corrientes as of August 14

The coronavirus pandemic It has been going on for more than a year, and Argentina is going through the second wave of infections, which affects to a greater or lesser extent all the country’s districts. As of August 14 in Salty, Current, 719 cases of infected have been registered since the beginning of the pandemic. […]
14/08/202114/08/2021

LN – In first person: LA NACION journalists and their experience of quarantine

LN – Coronavirus in Argentina: cases in Presidente Perón, Buenos Aires as of September 15

The coronavirus pandemic It has been going on for more than a year, and Argentina is going through the second wave of infections, which affects to a greater or lesser extent all the country’s districts. As of September 15 in President Perón, Buenos Aires, 10,192 cases of infected have been registered since the beginning of […]
15/09/202115/09/2021

LN – Gender violence: how to prevent it from the first years

Although some may think otherwise, machismo and violence are behaviors that are learned from family, social and cultural models. Nothing in our biological sex or in our genetics conditions us to act in a certain way. For this reason, and given the sad evidence that the tasks of prevention of gender violence between youth and […]
13/07/202013/07/2020

LN – Depression in Children and Adolescents: Warning Signs and When to Call for Help

In the most virtuous confrontation of The Argentine Voice On Thursday night, Tomás Peñaloza and Facundo Giovos did not take a meter. Tomás opened the duel with a subject close to the hearts of the jurors, Mau and Ricky. “If you say yes to me” was recorded by Reik, Farruco Y Camilo, who is the […]
13/08/202113/08/2021

The president of the United States, Joe biden, proposed today to the lawyer Marc stanley as ambassador to Argentina, according to the White House, coinciding with the presence in the country of the main adviser on national security, Jake Sullivan, who met with Alberto Fernández and several of his ministers in the Olivos farm and […]
06/08/202106/08/2021
Next