“Sir, can I clean your windshield?” That phrase brought out the mental lethargy in which Jorge Luis Borge was while he waited inside his car for the traffic light to turn green. Then he began to observe this twenty-something boy who, with the same respect with which he had approached him, was trying to receive something more than the rejection from the rest of the motorists. And then he didn’t hesitate. Before starting, he left his card with an invitation: “If you are interested in working, call me.”

“I saw something different in Alexis and I left him my card – Borge recalls -. I was going to a work meeting from there. When I left that meeting I had eleven missed calls from a public phone. Luckily there was a next call. It was him. The first thing he asked me was if I wasn’t lying to him. I told him no. In a few days I was working. “

That opportunity meant, for Alexis Russo, a resounding change in his life. “If Jorge hadn’t offered me that job, maybe today I would not be alive. My mother died when I was 16 and since I got on badly with my stepfather, I started walking the street. I did everything, bad too. The street is a salad, you come across good people but most of them are bad and the mistreatment you receive is making you bad, “the 27-year-old currently recalls, in dialogue with LA NACION.

Russo preferred to erase many memories of that time in which, he says, he had a bad time. “The police mistreat you even if you are not doing anything wrong. And the contempt of the people is felt. Besides, in the street, not all are good kids. Some are really bad,” he warns. From her dealings with motorists, in addition to Borge’s, there is another experience that has remained in her memory. “I remember that once, at that same traffic light, I asked a man for permission to clean his windshield. He just looked at me, drew a revolver and he showed it to me, threatening. I just wanted to clean the glass, “he explains, almost apologizing.

His time at Gestiones Solidarias, Borge’s cleaning company, transformed his reality: “I had never had a job, let alone a blank. There I was as I wanted: I had my fixed salary, my social work, I was crowned. I learned to speak with people, to have a routine, to be responsible. ” Four years later he left the company, but he no longer returned to the street.

“Since then, I have had different jobs: in a logistics company, in a car wash, in a pizzeria. I went from one place due to downsizing; from another, because the manager didn’t like my face, and from another, because the drug was circulating and I didn’t want to relapse. I was always a good employee. I remember Jorge, more than as a boss, as a friend. With the rest, the deal was work-related, “says Russo with a hint of nostalgia. Today he is looking for a new job and the quarantine does not help him. Meanwhile, he shares a large house with his grandfather, in Don Torcuato, and searches for them by doing trades.

Include as response to prejudice

Alexis Russo’s is one of many stories that Jorge Luis Borge has been reaping in the company he leads together with Marcelo Castelli. For almost a decade, Gestiones Solidarias has offered cleaning services making the inclusion a mission with all the letters. On their campus there are many stories of people who, for different reasons, have problems finding work: liberated people, others who have been on the streets, others who live in settlements, trans people, people over 60, and the list goes on.

It could be said that, at least in part, the company’s raison d’être is based on the lack of opportunities that these profiles suffer in the traditional labor market. Borge knows it well: before founding Gestiones Solidarias he was Human Resources manager. According to his account, there he could see how coming from certain neighborhoods or not having a certain academic background generates stigma and prejudice.

This type of discrimination for socioeconomic reasons is one of the faces of the racism in Argentina. Its correlation in the world of work can be seen in the refusal to grant work to people who come from certain contexts. It is sustained by assumptions and generalizations without support in reality (“they do not work enough”, “they like to live from above”) that make it difficult for them to access jobs that are not precarious, blank and in decent conditions.

Currently, Gestiones Solidarias has sixty employees, some fifty clients, and works in one hundred different locations. Borge assures that, in general, his proposal is well received and valued in the business world. Some of its employees have even achieved get a job in the companies in which they provided services, or they leave because they get other jobs. But there are more complex realities.

“Over time we have come to realize that sometimes it is not enough to give a chance. If you do not accompany that person, if you do not train them, if you do not empower them, with the best intentions you can be pushing them to the failure“, acknowledges the businessman. For this reason, three years ago with his partner they developed a School of Values ​​and Employment that seeks, as he says, to unblock people who, for different reasons, moved away from the dreams they once had. Yes Although the organizers do not guarantee that they will get a job, they do promise to help them in their search. To this day, they have already passed through the school. more than 500 people.

“Every time we ask who is looking for a job, most do not raise their hands. But when you inquire why, they tell you that they believe less than the rest, that they are afraid of being rejected, that they do not know how to go to an interview , that they feel ashamed. That changes with the encounters. The reason is simple, at school they find a look that, instead of judging them, accompanies them “, adds Borge. And it closes with an encouraging figure: 30% of the attendees get a job before finishing the course. 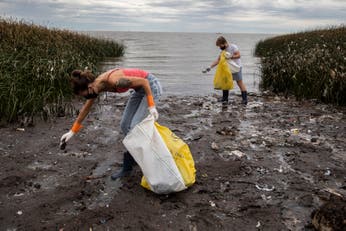 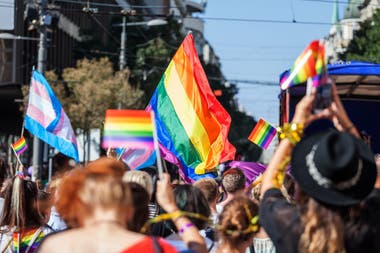 By decree, the job quota was established in the public sector that guarantees a minimum of 1% of all positions and contracts […] 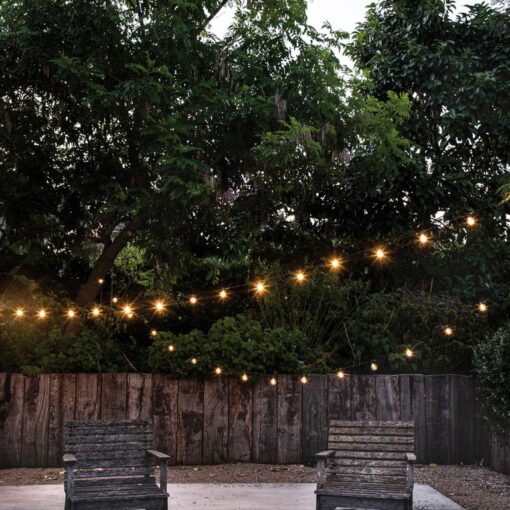 Lighting a garden well is an art. It is making a synthesis of landscaping using the most significant elements that compose it, […]