Their relatives are part of the long list of Argentines stranded in different countries. With much pain they are trying to digest the government resolution of

. With an enormous amount of anguish in tow, they accompany their loved ones from a distance and try to help them with procedures – hitherto unsuccessful – despite the limitations of movement imposed by compulsory and preventive social isolation.

Their stories are a reflection of those of many others: those of fathers, mothers, brothers, uncles and grandparents who today fight so that the global paralysis to stop the advance of the coronavirus does not prevent their loved ones from returning to their country.

Without water and without food

Alejandro Brun’s anguish seeps into his voice. He is desperate not only for not knowing when his daughter María Pía will return from Havana, but also because, meanwhile, both she and her boyfriend are in a hostile context, without drinking water and without food:

they are their only daily food.

“At the hotel they were already told that on April 1

since Cuba intends to evict all tourists. But where will it go? On the street? Today they already fear going out to buy food, on the one hand, because it is very difficult to get them, but also because they are afraid to return and find that they were kicked out of the hotel, “explains Alejandro.

The couple traveled last 13 to Cuba on Copa Airlines, which stops in Panama. The original return date was tomorrow, but more than a week ago, when they found out that Panama was going to close its airports and they could not stop there,

they decided to advance the return

. “They never made it. I also called the airline from here, I was talking for 45 minutes, but they didn’t give me any solution. They were left to their own devices,” laments his father.

Alejandro says that María Pía is 26 years old. He is a Human Resources student and works in a bank. “The boys are very upset by this whole situation. We too: their mother, their older brother. Especially since it seems that from the Government there is no solution,” he adds.

The social debate that the repatriation of tourists generates worsens the picture. “For us, all this is very difficult. There are Argentines who are having a very hard time abroad. And, ultimately, in the case of my daughter and her boyfriend, it is not that they went on a trip because they had money left over. They are working boys and they were presented with the opportunity to get to know a new place, to take a trip because they deserve it, because they tried hard. And to hear, even from officials, the things that are said about the people who traveled is very sad, because what we are going through is not good “, ends Alejandro.

Disabled and with her 84-year-old mother

Despair is also the feeling that floods Aldana Pereyra. His mother, grandmother and uncle left for vacation last 9 to Florianópolis, Brazil, and were unable to return. Pray that this whole situation does not exacerbate the health problems of Marina Posadas, her 61-year-old mother, who underwent surgery.

. And because everything is resolved before Manuela,

, you run out of medication.

“My mom and my grandmother traveled with my uncle, who luckily is helping them in the matter of buying groceries and their basic needs. But where they are they rent per day and there is also the fear that they will run out of money and stay there, “explains Aldana.

All three had a return ticket for tomorrow, but, days ago, the airline -Latam- canceled them, according to the account, without any explanation. “We completed the Foreign Ministry form several times, but so far no one has communicated to offer them a solution,” she adds, discouraged.

María del Carmen Cuadro is the mother of Federico Conrroza, a 27-year-old young man who traveled to Peru with his girlfriend, his brother-in-law and his wife. The four had departed from the country last 13, but the feeling of vacation was short-lived: two days later, the news that Peru declared a state of siege surprised them on their way to an excursion.

Organizers left them stranded for hours

until they were able to return to the hostel where they were staying in Cuzco.

“With this state of siege, the routes are paralyzed and nobody wants to take them to Lima. They had a return ticket on the 23rd, but they were never able to get on the plane. There are about 450 Argentines in Cuzco,

some in very bad situation

. A few days ago my son and other people walked seven kilometers to collect some donations and distribute them among the people who are having a very bad time, “explains María del Carmen, unable to contain her tears.

“Everything closed and they didn’t have time to leave. My son tries to put this situation on his shoulder but the context scares them. They are in a strange country.

It happened to them to go shopping and that Peruvians are hostile, shout things at them

. Where are the human rights? These guys have a life here, a job they can lose, family, grandparents. My almost 80-year-old mother calls me every day to ask me when Fede returns. I only ask, please, to bring them, “María del Carmen begs.

For the lawyer Fernanda Cavero, member of the Mental Health team of the Level 1 Health Center, dependent on the Vélez Sarsfield Hospital, the already distressing situation that relatives go through

is exacerbated in this context of pandemic

. “The pandemic generates in all human beings a state of emotional vulnerability. When a person is stranded, outside the home and the country, this implies an even greater threat, both for the person outside and for the family. Expectation is generated and high amounts of stress, discomfort and uncertainty due to not knowing if the person is going to be able to return, if they can protect themselves, if they are going to be repatriated or, even, if they can become infected, “he says.

“Every individual needs firm, stable soil to manage their anxiety.

If you are not in your country and at home, everything looks threatening

. Therefore, although quarantine is difficult due to the confinement situation, it is also a feeling of security and of being protected and isolated from the virus, “adds Cavero, also co-coordinator for the Vélez Sarsfield hospital of the Gerontological Health Program (Progesa) .

The specialist recommends that, as long as the impossibility of returning does not last, it is important that family members maintain a

with those who are outside. “Whenever possible, talk to that family member every day and check that he is contained. That wherever he is, he finds a place of belonging that allows him to be protected and taking the necessary hygiene measures in this context of pandemic.” 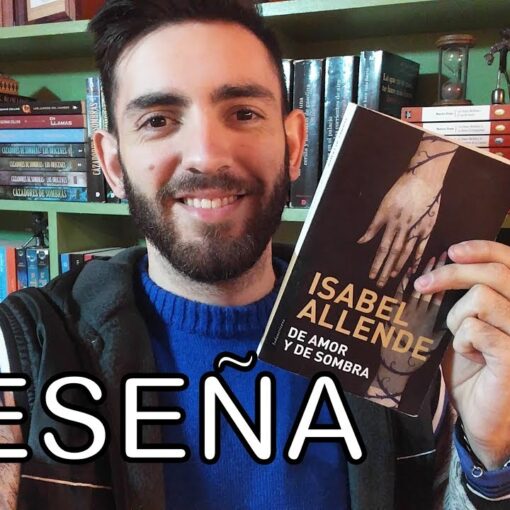 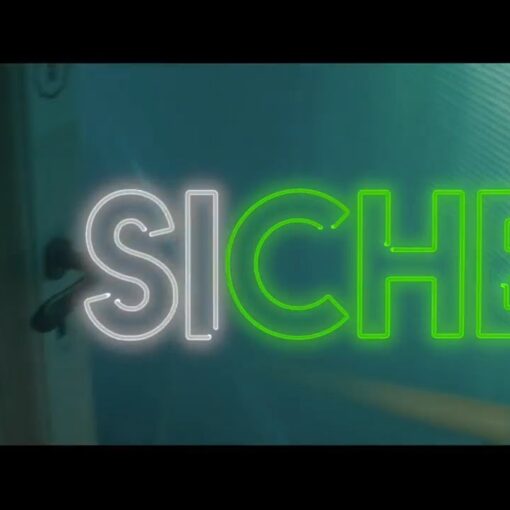 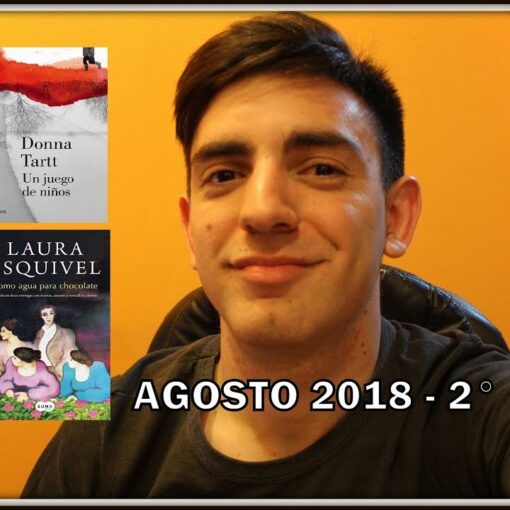