This midnight the term of the mandatory conciliation set by the Ministry of Labor of the Nation is fulfilled and, if a last minute agreement is not reached, in the negotiation for a salary increase, health workers will hold a national work stoppage tomorrow for four hours per shift. For its part, Health providers, as announced on Tuesday, will reschedule all non-urgent shifts in clinics, sanatoriums and diagnostic centers.

As expected, the negotiation was stalled: on the workers ‘side, the Federation of Associations of Argentine Healthcare Workers (Fatsa) demands a 45% wage increase, and on the companies’ side, the Argentine Federation of Healthcare Providers, says that its partners cannot pay more than what the funders pay them (prepaid, PAMI and other social works).

As LA NACION published, last Tuesday Fatsa had already announced that, if “the employers” do not grant them a 45% increase, they would go to a strike. Under the slogan “Nobody loosens here”, they had stated at that time: “On Thursday the 22nd the mandatory conciliation period expires and on Friday the 23rd we are going to stop the activity so that no one can pretend to be distracted.”

Likewise, the FAPS insisted that they will not commit to pay an increase if they do not receive the resources from prepaid, PAMI and social works. “Faced with the lack of a concrete response that guarantees the resources to be able to face the ongoing joint, we inform that: 1) We will transfer to salaries the same percentage of update that each of the funders recognizes on the value of the benefits, because we cannot offer more and it does not seem fair to us to offer less. 2) We will transfer that percentage in the same period in which the increase in the value of the benefits becomes effective, because we can no longer financially support the delays of the system. 3) All providers must receive the same rate update percentage”They stated in a statement.

Also, in the same statement, The FAPS pointed out that, as employers of more than 320,000 people throughout the country, they assumed the responsibility of generating the necessary resources to pay salaries and be able to provide services normally, but that, however, these resources are not generated freely in the employment system. health in which they interact. “We are not price makers. Our income – which is ultimately the resources of the workers – are stipulated by the tariffs defined by the funders. And if funders don’t update the fees they pay, our revenues lose day by day to rising costs. “

This conflict, which leads to tomorrow’s strike and the rescheduling of non-urgent shifts, It is part of a deep crisis of the private medicine system in Argentina, which reached an extreme point of lack of financing. This situation, as stated by the Argentine Health Union (UAS), is due to the fact that the Government did not authorize the adjustments of the quotas of the plans in line with the increase in costs.

The lack of response from the Government led prepaid medicine companies, social works and other actors in the sector to present a precautionary measure before the Justice, so that they would be recognized the right to adjust their fees as costs increased.. So far, Federal Administrative Litigation Court No. 7 agreed with them and, in principle, they are authorized to increase 26% as of September. Anyway, that will be appealed by the State and it will be necessary to see what is finally resolved. 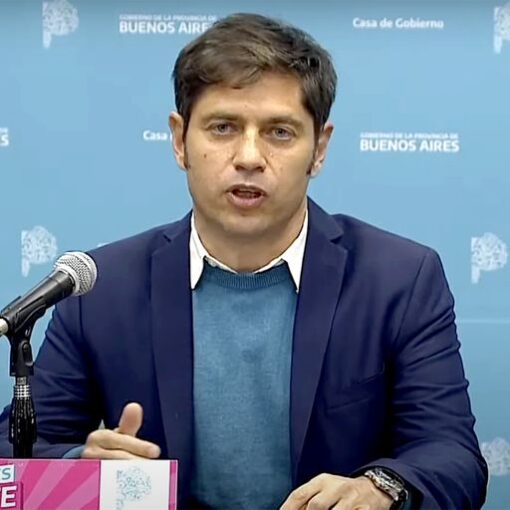 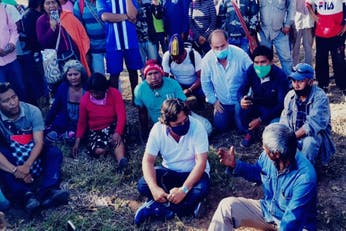 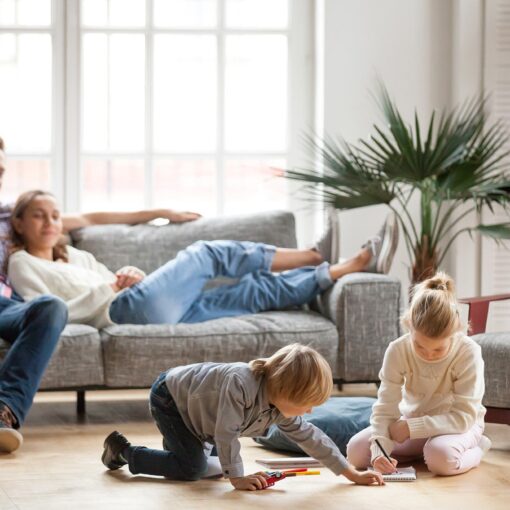 According to specialists, social distancing, isolation and quarantine affect people psycho-affectively; In this context, it is possible to deploy different strategies for […] 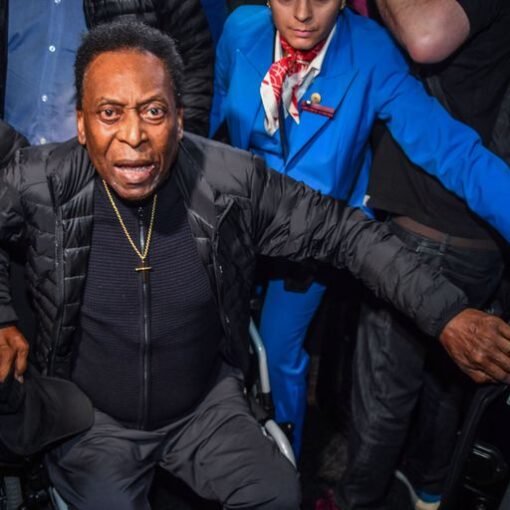