While the Metropolitan Area of ​​Buenos Aires, the province of Chaco and some towns in Río Negro and Neuquén returned to phase 1 of preventive and mandatory social distancing, most of the country seems to be closer to returning to what we call “normality “. Above the regional differences, a question hovers that begins to resonate with increasing force throughout our national territory: back to face-to-face classes.

Beyond the specific protocols that point to the practical dimensions of health care, this question coexists with an urgency that comes twice. On the one hand, we know that somehow we have to follow what did not happen in these months of non-face-to-face education, that is, that we have to continue to be very precise in this exercise that we have been doing, almost surgically, to prioritize content and learning strategies. On the other hand, in the distance from the physical school, or rather, with the educational system installed, sometimes with wire, in the homes, the flaws and inequalities of the current educational project were exposed. For many and many, this meant, perhaps, verifying first-hand what they had suspected for a long time and then undertaking the arduous task of thinking about the ways in which we can modify it. Thus, the short-term question is magnified by a longer-term question: What do we want to ask the school for? How do we make every second count now that we know that what we have to recover is not measured in months but in decades?

If we observe the ways in which we have historically conceptualized the school, we find that since its inception it has been stressed by two requests that have been presented as irreconcilable alternatives: transform or accompany. The first involves a training that allows groups of students and future citizens to challenge the status quo and imagine other alternatives for social organization. Of course, it starts from a premise of disagreement with the world as we know it. The second, on the other hand, sees education as the means to prepare people with those tools that the system demands, so that they can enter the established order.

What do we want to ask the school? How do we make every second count now that we know that what we have to recover is not measured in months but in decades?

Probably, in practice there is a bit of both looks coexisting. When we talk, for example, of “skills for the 21st century” and how we should train for an uncertain future, We contemplate the need for the young people of the present to be able to insert themselves into the social and economic structure that will come, but we also agree that it is desirable that they can be active protagonists of its definition, that they can think critically and act accordingly to achieve “different / better” societies, regardless of how we think about this attribute: More just, more sustainable, more equitable, more innovative? All of these? None?

This is precisely where the problem lies: we do not have a clear definition of what would be desirable. We don’t know which country we want. Or at least, there is no consensus about it. That is why we go around in circles, demanding an infinity of demands from education that often overlap and oppose each other. We ask for everything; we give very little.

But if disappointment always stems from a tension between expectations and results, I think it’s time we realized that there is no way to get what we want if we can’t define it first. Education is always a political project and, as such, it needs agreements. Education is not isolated or above but at the base of the construction of our society. As long as we do not make it an essential constitutive part of a consensual country project, we will continue to relegate it to a secondary role disguised as a protagonist, we will continue to make schizophrenic requests that it will never be able to fulfill or we will lock ourselves in definitions for the negative, repeating over and over again what we do not want without affirming where we want to go. All these amount, in short, to continue wasting time. And we all agree on that: it is a luxury that we cannot afford.

* By Magdalena Fernández Lemos, Executive Director of Teach for Argentina 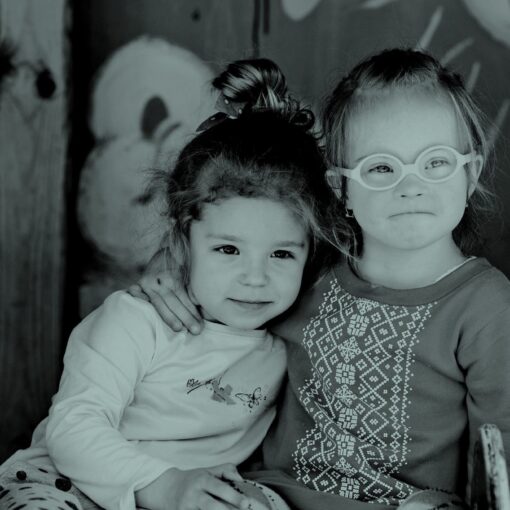 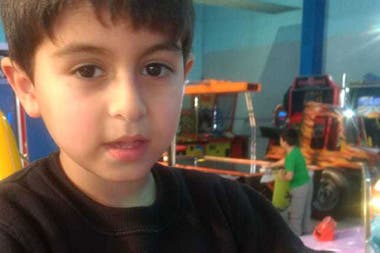 Valentino has a generalized developmental disorder and, from the beginning, the school he attended refused to make the adjustments he required. Instead, […] 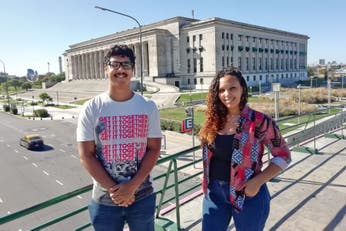