In 1988, the Germans Matthias and Michael Pinn were the first to fly from the top of the

Today there are three who went through that experience. Recently

An experienced Barilochense mountaineer, summited and launched from there with his paraglider.

“On February 19 we left El Chaltén to the base of the road. We climbed on 20, on 21 we reached the summit and flew,” Pontoriero said in dialogue with

At age eight, Pontoriero began doing activities in the mountains. Today, at 41, he is a climber, mountaineer and skier. Is he

Director of the Argentine Higher Institute of Mountain Guides

license as a two-seater paraglider pilot.

, in Patagonia, near the town

. It is an extension of continental ice located in the

hoarse between Argentina and Chile.

As in 1988, Pablo climbed with two friends along the

a path of ascent of ice and rock of 1600 meters in length from the base of the mountain. They slept at night and the next morning they undertook the final part towards the summit.

While climbing was done with two friends,

, the flight did it alone. The others rappelled, how do you usually descend when climbing.

that just climbing the Fitz Roy was already

It requires a lot of preparation, experience and luck with the climate of Patagonia. However, he admits that the experience was not too planned.

“It was a dream, I thought I had the conditions to do it and that it would be good at some point to try,” he said, adding that, despite that,

“I had not raised it as a goal for this season.”

When they reached the summit, he watched the imposing stage for a while and analyzed where to take off. Fortunately,

The wind was soft.

“It is very steep up there and there is no comfortable place to try to take off with those conditions. Luckily, after trying a little, I found an area good enough to put the sail, where the wind gusts were oriented well.

I waited for the moment and when the opportunity came I went flying, ”

Pablo described the feeling as “incredible” and explained that being at that height, between mountains and glaciers, is “impressive”, even for someone with his experience. From the air he listened to the cries of his friends, who encouraged him.

The flight lasted about 30 minutes

and landed on the road to the lake of the Desert, near the bridge of the

, in the province of

. There he had his truck parked.

His friends came down from the mountain and reached the upper glacier at night. Only the next morning they met in Río Blanco. They loaded the equipment and that same afternoon

They celebrated with a roast.

Then they returned to Bariloche.

Pontoriero became the first Argentine to fly from the summit of Fitz Roy. “It’s something that I will never forget,” he said.

At the moment, he does not plan a new challenge, but admits that he does not rule it out.

“The mountain is my way of life, my passion and my profession”,

remarked. Something will occur to him. 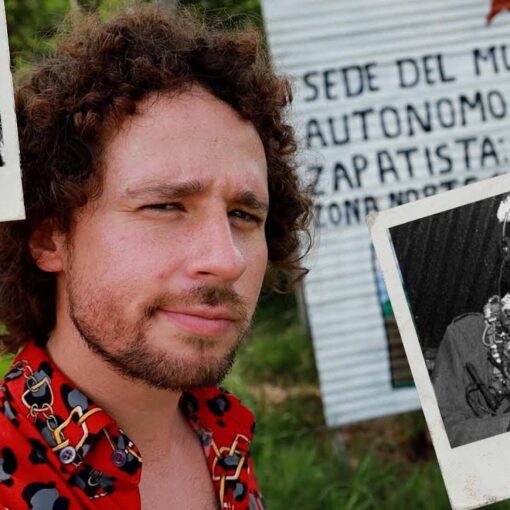 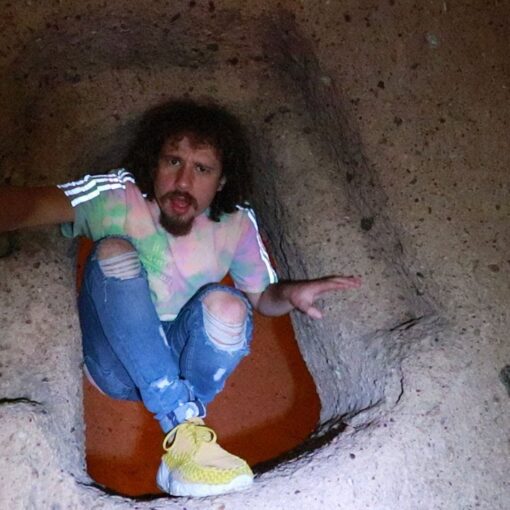