Yesterday was el Día Internacional de la Mujer (International Women’s Day), so now seems like a good time to continue my series on one of the biggest female icons from Latin America. In case you missed them, here are the previous posts about Frida Kahlo: A Mexican Icon, Famous Works and Quotes, and Frida and Diego. In this post, we’ll take a closer look at the later years of this iconic artist. 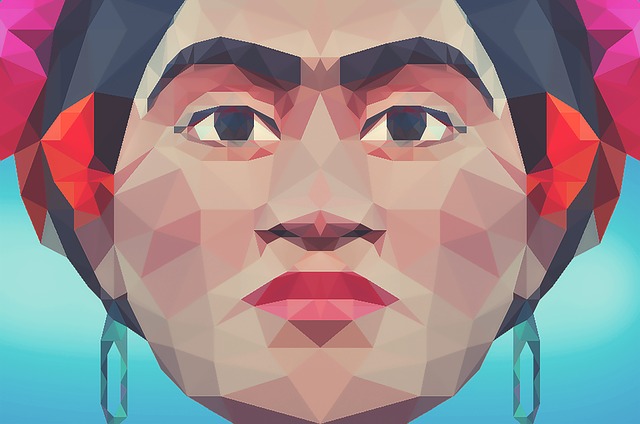 Image by Katchi from Pixabay

Moving Back to Mexico

Commissioned by the Rockefeller family, the mural was meant to be at the famous 30 Rockefeller Plaza. When Rivera painted an image of Vladimir Lenin and a May Day parade in Russia, Rockefeller had the mural plastered over and destroyed.

While they were in the US, the couple had a new house built in the wealthy Mexico City neighborhood of San Ángel. Este espacio sería una casa y un estudio para Diego y otra para Frida, y las casas estaban unidas por un puente (This house would be a house and a studio for Diego and another for Frida, and the houses were connected by a bridge).

It was in this house that Kahlo painted some of her most notable works, including Lo que el agua me dio (What the Water Gave Me). This painting shows her legs in a bathtub with her toes sticking out of the water and reflecting back in it. The painting is full of symbolism, with the various images representing events throughout her life. In a conversation with a friend, it was explained as such:

“It is an image of passing time about time and childhood games in the bathtub and the sadness of what had happened to her in the course of her life.”

To learn more about this painting and for a good Spanish reading exercise, click here.

While she was creating some of her most famous works of art, Kahlo was having lots of health problems. She had to terminate yet another pregnancy after just three months. Her inability to have children was due to the traumatic bus accident she was in at a young age. In addition, she also had to have a few toes amputated.

Her marriage with Rivera had always been a rocky one, but things got even worse. Su esposo tuvo un romance con su hermana menor (Her husband had an affair with her younger sister). It was an extremely heartbreaking event for Kahlo, who moved into her own apartment and had infidelities of her own in the coming years.

The time apart did not help to save the marriage. Después de diez años de matrimonio, la pareja se divorció (After ten years of marriage, the couple got divorced). They wouldn’t stay apart long, as they were eventually re-married in San Francisco.

Despite all of her personal and health issues, Kahlo continued to be involved in politics. She and Rivera successfully petitioned the Mexican government to grant asylum to Leon Trotsky and even offered up La Casa Azul (the Blue House) for him and his wife to reside in. Kahlo not only became close friends with the communist leader but also had an affair with him.

Después de su asesinato en la Ciudad de México, ella fue acusada y detenida (After his assassination in Mexico City, she was accused and arrested). The police brought her in because she knew the perpetrator, but she was released a day later.

During this difficult time in her life, Kahlo still experienced a lot of success as an artist. French writer and co-founder of surrealism André Breton was impressed by her work when he visited Rivera in Mexico. He described her as a surrealist, although Kahlo disagreed and is quoted as saying:

“They thought I was a surrealist, but I wasn’t. I never painted my dreams. I painted my own reality”

Breton arranged for Kahlo to have her first solo exhibition in New York at the gallery of his friend Julien Levy. It was quite successful, and from there she sailed to Paris for another exhibition. Things didn’t work out so well there, as Breton hadn’t even picked up her paintings from customs. The trip wasn’t all a loss, though, as she befriended famous artists such as Pablo Picasso.

Some of her best works from this time include Las dos Fridas (The Two Fridas) and La Columna Rota (The Broken Column). The latter reflected her poor health, as did many of her other paintings from these years.

To learn more about her famous painting The Two Fridas and for a great Spanish listening exercise, watch this video:

In the final post in the series, we’ll take a look at Frida Kahlo’s untimely death as well as her lasting legacy.

Después de un mes en Lima, viajamos a Santiago de Chile (After one month in Lima, we traveled to Santiago Chile). You […]

You have probably heard a lot about Argentina this week, as South America’s second largest nation was “the thing” of the week […] 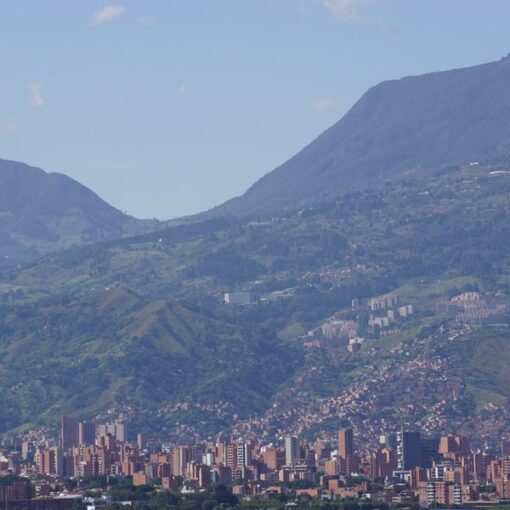