Brazil won its ninth title after defeating Peru 3-1 in the final match. It is Brazil’s first title since 2007. But, for some people, Seleção’s victory is unconvincing.

Minutes after the third-place match against Chile, claims made by Lionel Messi of alleged corruption during the tournament ignited controversies. According to the Argentinean footballer, considered one of the best players of all times, “Esta copa está armada para Brasil” (this cup is set up for Brazil.)

While Messi refused to collect his medal at the medal ceremony stating, “No tenemos que ser parte de esta corrupción” (we don’t have to be part of this corruption), Argentina Football Federation (AFA) lodged a complaint about supposed refereeing errors during the competition and requested to check the audio files of the Video Assistant Referee (VAR) room. According to Argentina’s highest football body, the referee refused to change his decision even though the VAR asked him to do it.

Although the South American Football Confederation admitted that they had some technical issues that caused radio frequencies to be disturbed, they claimed that everything had been corrected before the match started. However, speculations by Brazilian media about President Jair Bolsonaro’s security staff being involved in the interference of the radio signals in the VAR room just helped to trigger the scandal.

Argentina’s captain could face a two-year ban as punishment for his statements due to a rule prohibiting any kind of insults towards the confederation. If such a measure is taken, the footballer would miss not only the qualification for the World Cup Qatar 2022, but also the Copa América 2020 to be held in Colombia and Argentina.

Who’s right and how will this end is yet to be seen. Meanwhile, Messi aka la Pulga (the Flea) assures, “Siempre digo la verdad; eso me deja tranquilo. Después, si lo que digo tiene repercusiones no es parte mía; yo siempre soy sincero.” (I always tell the truth. That leaves me calm. Then, if what I say has repercussions, it doesn’t have to do with me. I am always sincere.)

What do you think about the probable two-year ban? Do you think it’s fair? Share your thoughts on the comments below!

In this Spanish lesson we are going to practice talking about school in Spanish. First we will learn some relevant vocabulary and […]

In this Spanish lesson we are going to practice different expressions with Ser and Estar. As usual, first we will review some […] 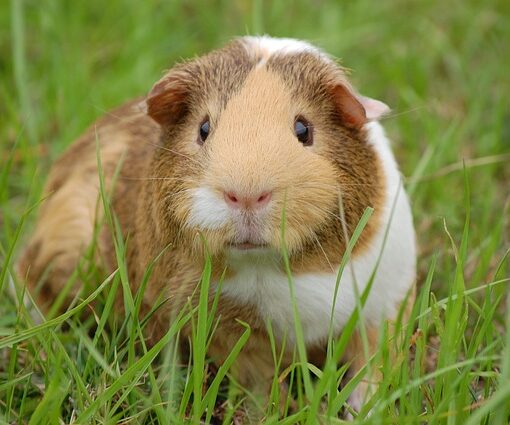 Spring is here and many streets in Mexico City are already adornadas or decorated with the lovely flores de Jacaranda.  Spring and […]